The Descendants starring George Clooney is an emotional and uplifting offbeat comedy about a man who could lose everything if he doesn’t start making something of his life. 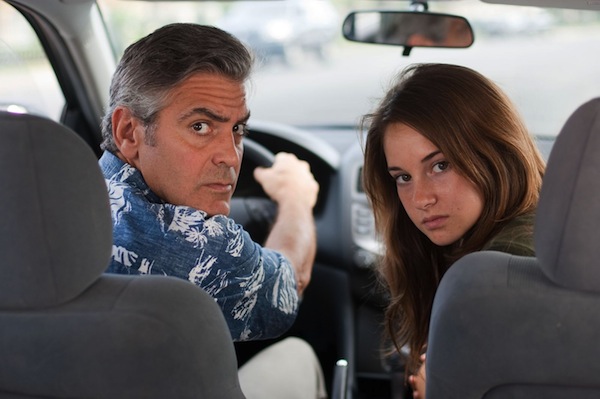 Paradise is a terrible place to die. Or, at least that’s the message from director Alexander Payne’s offbeat comedy The Descendants about one man’s struggle to live when everything else around him seems like it’s dying, including his wife, his marriage and his relationship with his daughters.

George Clooney plays Matt King, a Hawaiian native who’s rich beyond his wildest dreams. Too bad he never spends any money, nor does anything fun in his life.

He’s the practical one. And now that his wife is in a coma, he’s forced to deal with the emotional ups and downs of his daughters — played by the charming Shailene Woodley and spunky Amara Miller. Our stoic hero soon realizes that not getting involved has left him seriously behind. 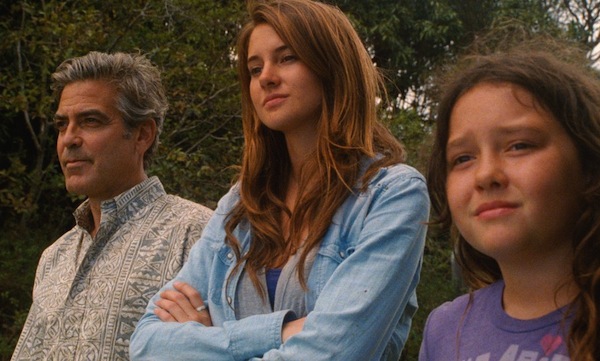 To make matters worse, he’s the keeper of a nice slice of Hawaiian beachfront property that his relatives desperately want him to sell because they, unlike him, have not saved a dime of their inheritance. On top of that, there are a few things he didn’t know about his wife before she became confined to a hospital bed.

“Paradise can go ‘F’ itself,” Clooney’s character says at the opening of the film. And that’s kind of true throughout. The audience somehow has fun watching this emotionally deprived man go through this horrible experience of having his life fall apart, one piece at a time. 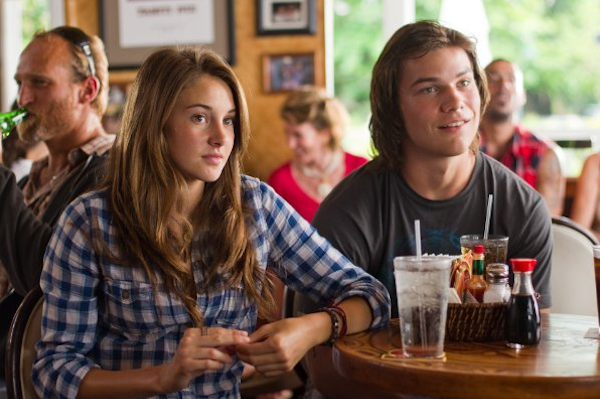 Supporting roles are well-acted by Woodley and Miller, as well as by Nick Krause who plays Sid, the tag-along semi-boyfriend who takes this journey in stride. He’ll remind audiences of the character Keanu Reeves plays in Parenthood, the voice of reason who also provides the comedy this potentially depressing film desperately needs.

Director Alexander Payne is known for his quirky take on everyday life. Using practical locations and hiring local actors as he did in films like Election, Sideways and About Schmidt gives the audience a sense of authenticity you can’t find anywhere else. The Descendants isn’t as comical as Sideways nor as ironic as Election, it’s just a good story about a man trying to make something of his life.

Vying for that best actor nod

Diehard Clooney fans will love the performance, but those looking for the star-studded charm of Ocean’s Eleven or Out of Sight, will quickly notice the 50-year-old actor checked his glam at the door. Nominated for an Academy Award for best actor in Up in the Air, for best actor in Michael Clayton and winning for best supporting actor in Syriana, Clooney has yet to clench a director or best actor Oscar. Perhaps this will be the year.

His performance is everything you want it to be. He’s sincere, vulnerable, strong and heroic. We see him get angry, make amends and find out how to stop taking crap from everyone in his life as he’s done for so many years.

If you’re a fan of emotional family movies like About Schmidt, The Squid and the Whale or You Can Count on Me, you’ll love this pensive, comical story about how dysfunctional a real family can be.

Bottom line: Get your Clooney fix with an amazing performance from a man who needs to change his life for the better in The Descendants.