Call of Duty: Modern Warfare 3 managed to pull over $400 million from the wallets of gamers in the first 24 hours after its release. Is it really that great of a game?

Men harping on women for their love of shopping is a familiar cliché. However, gamers put even the most dedicated Black Friday shopper to shame based the first day sales of Call of Duty: Modern Warfare 3. The game earned a staggering $400 million dollars in the first 24 hours after its release, making it the biggest opening day seller ever. 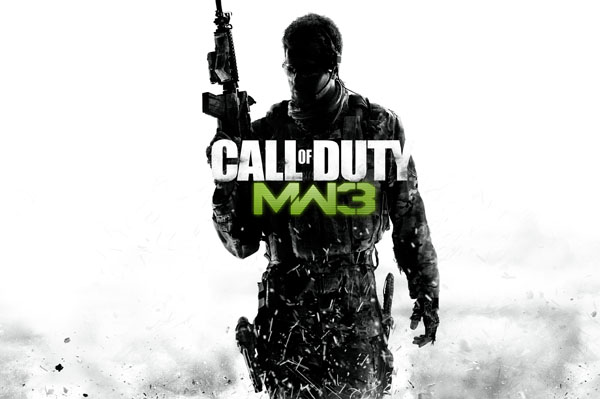 Dedicated gamers camped out at 12,000 stores across the U.S. to get their mitts on a copy of the first-person shooter video game. The company behind the launch, Activision Blizzard, was naturally pleased with the sales.

Wii games for the family >>

“We believe the launch of Call of Duty: Modern Warfare 3 is the biggest entertainment launch of all time in any medium and we achieved this record with sales from only two territories,” said Bobby Kotick, CEO of Activision Blizzard.

“Other than Call of Duty, there has never been another entertainment franchise that has set opening day records three years in a row.”

The company is also pleased with gamer reaction to the game, with some video game critics calling it the best of the series.

“Though that familiarity slices a thin layer of pop from the experience, Modern Warfare 3’s campaign remains startlingly effective as a showcase of cinematic craftsmanship,” said Andrew Hayward from Official Xbox Magazine. “Every bit of the adventure demonstrates remarkable care and polish on the part of Infinity Ward and Sledgehammer Games — so much so that this game is arguably the slickest Call of Duty to date.”

The gamers in our lives love it too, though we’re not going to play the game — we don’t need another reason to procrastinate!

Have you played Call of Duty: Modern Warfare 3 yet?