Shock jock Howard Stern is in negotiations to replace Piers Morgan on America’s Got Talent, according to reports. 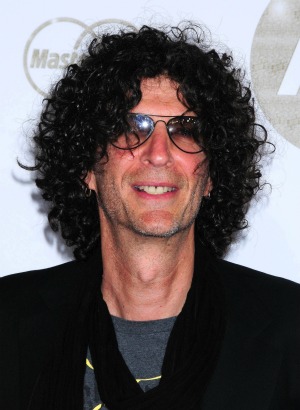 Howard Stern is a highly-successful, if highly controversial, radio shock jock and celebrity interviewer. So what does he know about finding raw talent of the non-pornographic variety?

Piers Morgan announced his departure from America’s Got Talent earlier this week, and now Stern is reportedly in talks to take over his spot at the judge’s table.

The most hated person in America is… >>

According to the Wall Street Journal, Stern would make around $15 million a year alongside Howie Mandel and Sharon Osbourne to find the hidden talent in America and give people their big breaks. Previous winners include Landau Eugene Murphy Jr., Michael Grimm, Terry Fator and Kevin Skinner.

What is the biggest sticking point? Stern’s satellite radio show on SiriusXM airs out of New York, which is his longtime home base. America’s Got Talent, on the other hand, shoots in a Los Angeles. Morgan’s CNN show tapes in New York and the host flew back and forth to do both — which may have been a factor in his departure.

The Wall Street Journal reports that in order to overcome this hurdle, NBC is considering moving the entire production out to New York at a cost of $10 million to the network.

Tell us: Should Howard Stern be allowed to judge America’s Got Talent?