J. Edgar is a tense, emotional drama about a man who‘ll stop at nothing to extinguish unorthodox behavior, even that which comes from within himself. 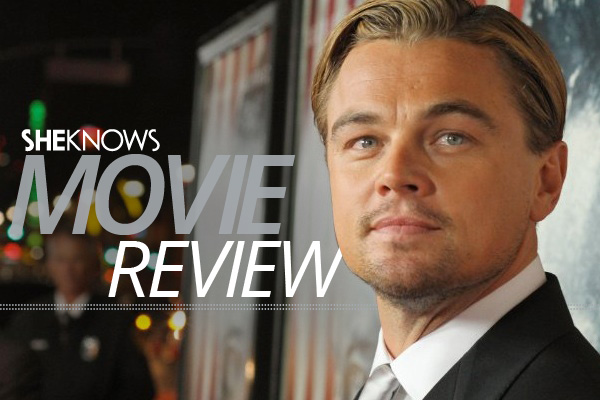 J. Edgar starts with a bang. An explosion caused by the terrorist activities of an anti-American movement in the early 20th century. This tragedy left an indelible mark on J. Edgar Hoover, a young employee of the Justice Department who would later become one of the most powerful men in America.

The man who knew too much

The famed director of the nation’s Federal Bureau of Investigation began his quest to serve the stars and stripes by vowing to stamp out any and all threats against the nation. Three-time Oscar-nominated actor Leonardo DiCaprio plays Hoover over the span of more than four decades of his life. 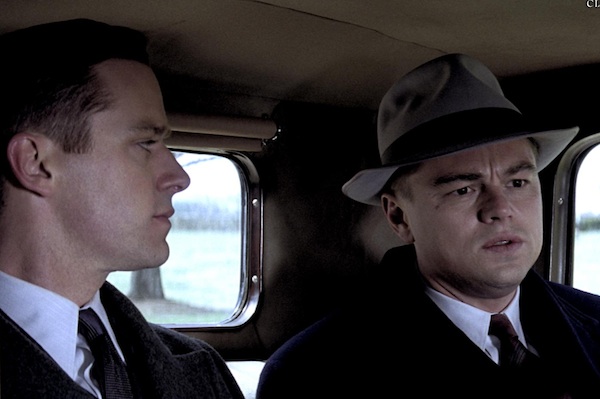 The film is told in a cut-up narrative that jumps back and forth between Hoover’s younger days in Washington as an ambitious neophyte to his later years as a bitter, old, paranoid director who wants to leave no wire untapped.

the love of a lifetime

Through this, the audience learns that anything anti-American that came across Hoover’s desk had to be irraticated, including his obvious love — whether sexual or not — for his deputy director Clyde Tolson, played by Armie Hammer of The Social Network and Gossip Girl.

It has been speculated that Hoover and Tolson were lovers, in that the two often vacationed together, and after Hoover’s death in 1972, Tolson inherited Hoover’s estate. For the record, the relationship was never confirmed and therefore is left up to interpretation in a biopic that seems to be more about love than it is about paranoia, deception and secret tapes.

DiCaprio plays the conflicted man perfectly, never missing a beat, never reminding us of the softer romantic side we’ve seen in Titanic or Inception, or the vulnerability he showed us in The Departed. Here, he’s focused, calm and almost always (except for a few moments) in complete control of his repression.

Die-hard DiCaprio fans will recognize his great acting ability, but might miss the sense of allure that is typically so enchanting about watching him as a leading man. The tone is cold, civilized and at times a bit afflicted.

The women behind the fbi

Judi Dench plays Hoover’s mother, Annie, in a role that without it, the audience might not get a sense of what gives a man so much inner strife. She loves him, but is it too much? To be smothered, but not nurtured is pressure even for the strongest of characters. 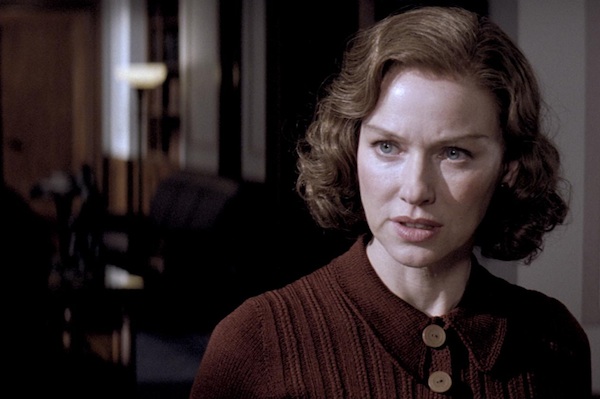 Naomi Watts plays the loyal, obedient and sometimes opinionated secretary Helen Gandy. It is with her that the film suggests Hoover’s private files were managed. Watts brings a terse but gentle performance that rounds out the complicated and somewhat tragic relationship Hoover has with Tolson.

Together, these three take on the distrusting populace and turn their bureau into something people can be proud of. Whatever your opinion of Hoover and the wrongful acts of spying he engaged in, the film confronts the fact that he felt it was his duty to his country. Whether Hoover was conscious that he defied the very laws he was trying to protect remains a question.

If you like political films like Frost/Nixon and Milk, or dramatic biopics that focus on one individual who makes a difference like Malcolm X and Citizen Kane, J. Edgar is a film for you. Produced and directed by Clint Eastwood, the story suggests that sometimes ideas are so strong they can overpower any man, no matter what side you’re on.

Bottom line: If you’re a fan of DiCaprio the actor, rather than DiCaprio the sexy leading man, J. Edgar is a tense, emotional drama showcasing this Oscar-nominated actor’s talents to the finest.