Hunting for fresh picks from Redbox, Netflix, Blockbuster, Amazon or On Demand? Fast Five, Cars 2, Water for Elephants and Crazy, Stupid, Love are ready to take home via DVD/Blu-ray this November weekend. Plus, be sure to read about yet another DVD rental price hike below. 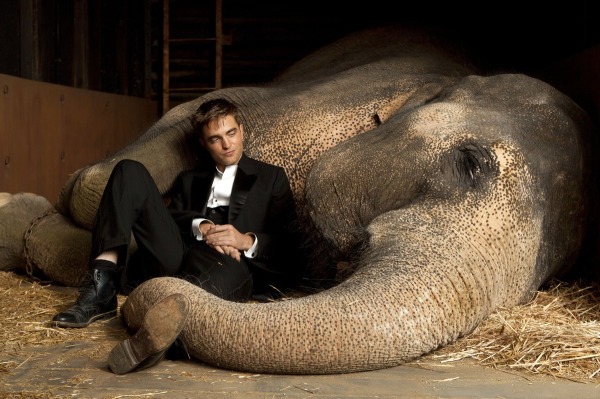 Here’s a rundown on the weekend’s hottest new DVD/Blu-ray releases.

Speed demon Fast Five was all about the heist — and the fifth Fast and The Furious installment didn’t just bring home the money — it rocked the world with a $626 million worldwide haul. The action picks up exactly where the last one left off: FBI agent Brian O’Conner (Paul Walker) and his girlfriend Mia Toretto (Jordana Brewster) break Dom Toretto (Vin Diesel) out of prison with a pretty spectacular bus crash and some super-fast cars. Damn, director Justin Lin sure knows how to open a film! Dwayne “The Rock” Johnson also gets in on the heart-pounding action.

Water for Elephants is a gorgeous piece of filmmaking. Each frame of the picture could be a painting that perfectly captures Depression-era America through the collective eyes of a traveling circus. But what truly sets Water for Elephants apart from other novel adaptations is its cast. The acting pedigree is top notch, with Oscar winners Christoph Waltz and Reese Witherspoon in the house, but it is Robert Pattinson who commands attention in every scene. The romantic drama hasn’t landed at Redbox yet, but is available for purchase and is also showing via On Demand.

Read more about why SheKnows called Water for Elephants astounding >>

The gang from Radiator Springs is back, and this time they’re traveling the world. In Cars 2, Lightning McQueen (Owen Wilson) has just returned to the town he loves so he can hang with best buddy Mater (Larry the Cable Guy) and his girlfriend Sally (Bonnie Hunt). Before he can relax for an entire day, however, he’s challenged to compete in the World Grand Prix. Cars 2 may have won the box office race, but it doesn’t have the magic of Toy Story or Up.

Love is ever-evolving depending on what stage you’re in. Crazy, Stupid, Love examines this thesis with the help of Steve Carell, Julianne Moore, Ryan Gosling and Emma Stone, who give us a look at first love, a lady-killer’s downfall and the way true love can change throughout the course of a marriage.

In the wake of the Netflix PR debacle, more price hikes are sneaking in below the radar. Last week, Redbox slipped in a small increase, and this week, Blockbuster Express announced rate increases, too. 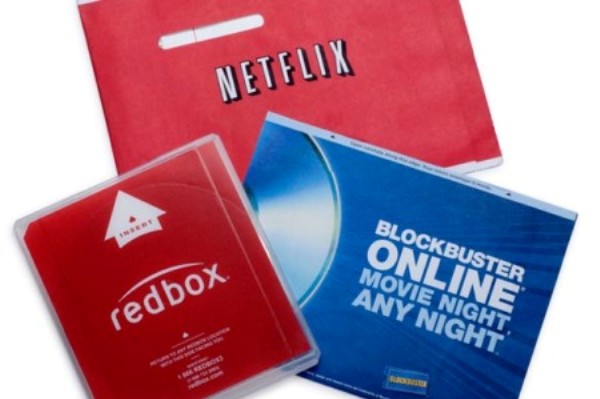