A Simon Cowell show without some kind of buzz is like getting peanut butter without the jelly — you know it’s supposed to be there, but if you don’t get it, it’s highly disappointing. That’s why the latest dish surrounding The X Factor and its controversial contestant Stacy Francis is quite the interesting topic. 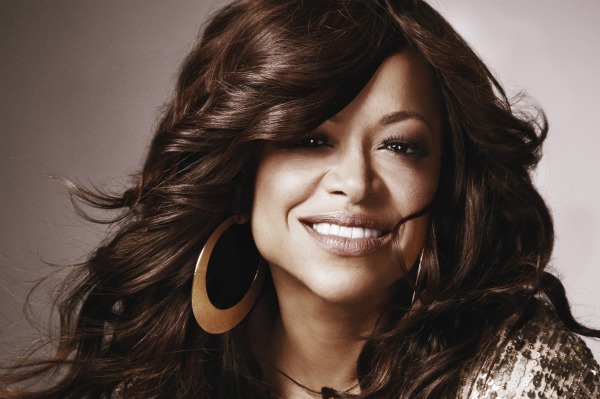 According to a report from The Hollywood Reporter, the judges of The X Factor sounded off on this season’s controversies after last night’s live show, and at the top of the list was Stacy Francis — the contestant who came into the competition with experience some thought was unfair.

She needn’t worry though, the judges seem to have Stacy Francis’ back. Simon Cowell said of Francis’ past experience, “I think [the controversy] is going to help her, but it does feel like she’s being picked on a bit. We never said that you couldn’t have had a career in the past.”

Simon Cowell added, “It’s absurd. Many competitions I’ve done, they’ve had record deals, tried musicals, they never hid it from us… I think this typifies her story. Where she’s always said, ‘Somebody was always standing in my way saying you’re not good enough.’ It’s happened all of her life.”

Nicole Scherzinger was also quick to come to Stacy Francis’ defense, saying, “I think it’s dope that she has experience behind her. It shows that she’s been working towards this her whole life. Simon has said, many people get close and almost have their break and that’s what’s so wonderful about the show — it gives them another shot.”

Simon Cowell gloats over his contestants >>

Stacy Francis wasn’t the only contestant the judges spoke out on.

Simon Cowell said of Dexter Haygood’s claims that he struck a deal to leave the show early, “It’s absolute nonsense,” while Nicole Scherzinger said, “It’s simply not the case, but I’m a big fan of Dexter’s and I always will be.”

What do you think of the first season of The X Factor? Are you excited for the second season renewal?