Scarlett Johansson’s hacker is pleading not guilty to hacking charges, even though he’s apologized profusely for the crimes.

Scarlett Johansson was more than a little upset when nude photo featuring the starlet leaked earlier this year. She immediately enlisted the help of the FBI and the agency eventually arrested 35-year-old Christopher Chaney for the crime. 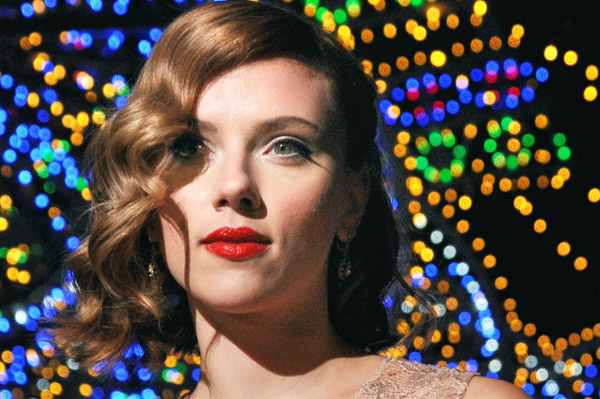 The Florida man immediately apologized, calling the hacking into the private lives of over 50 celebrities — including Johansson — was “addicting.”

“It started as curiosity and it turned into just being addicted to seeing behind the scenes of what’s going on with these people you see on the big screen every day,” Chaney a Jacksonville news station. “I know what I did was probably the worst invasion of privacy someone could experience. I’m not trying to escape what I did.”

One thing’s for sure: Chaney is trying to escape. The admitted inbox peeper has pled not guilty to 26 charges that carry a maximum of 121 years in prison.

The likely reason for the not guilty plea? He didn’t plan to do anything with the photos.

“I don’t know how my email got a hold of, someone contacted me wanting the pictures,” said Chaney. “I don’t even know who it was. No, I didn’t give that person any pictures. I never wanted to sell or release any images.”

Well, they did leak — though Johansson seems to be over it now.

She can even joke about it. “I know my best angles.”

Do you think Scarlett Johansson’s hacker will be found guilty?