The only thing more stunning than the fighting scenes in Immortals are the rock-hard bodies of the men holding the swords. SheKnows got the scoop from Henry Cavill and Luke Evans on their intense training for the film.

Right after busting his butt for months training for Immortals, the actor is already back to a strenuous diet and exercise routine for his role as Superman in the highly anticipated, Man of Steel.

“Eating very little and training a lot,” Henry told SheKnows was his recipe for a killer bod in the mythological movie. “The training for Superman is very different. I get to eat a lot more. I just got off a 45 day lean, so I’m back to eating again, thank God.” 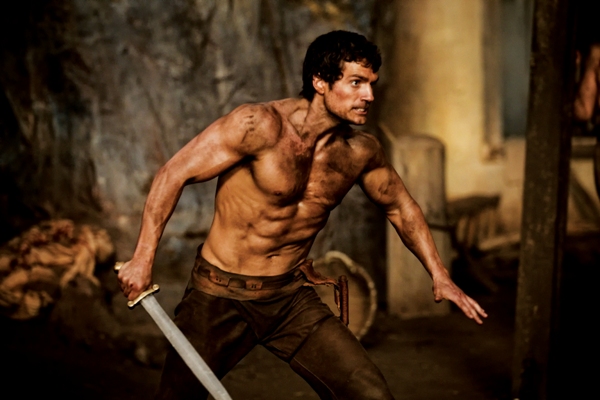 The diet wasn’t the only hard part of the role. Henry’s co-star Luke Evans, who plays an untraditionally sexy Zeus in the film, told us hours of arduous training also went into their preparation for the battle scenes.

“You think, ‘Are you kidding me? There’s no way I’m going to be able to do this,'” said Evans, after watching the film’s stuntmen. “But these guys are total professionals. They could teach anybody to do it, and they did.” 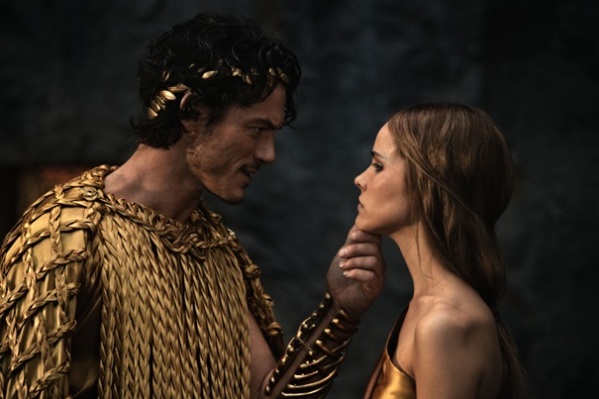 When they weren’t wielding swords, the guys got to show their softer sides during emotional moments with the film’s beautiful actresses.

“Freida and Isabel do bring a soft undertone to the whole thing, and a love story and a father-daughter story that I think is necessary,” said Henry “It creates a wonderful contrast to the rest.”