Celebrities got into the Halloween spirit this year as they attended parties dressed in sexy, silly and downright scary costumes. From Heidi Klum to Kim Kardashian, check out these spooktacular celebrity Halloween costumes.

Heidi Klum loves dressing up for Halloween — and this year was no different. The supermodel and mom of four showed off her famous form in this creepy, hand-painted bodysuit that she called “Visible Woman.” She wore her costume to her Halloween party at TAO Nightclub at the Venetian in Las Vegas. 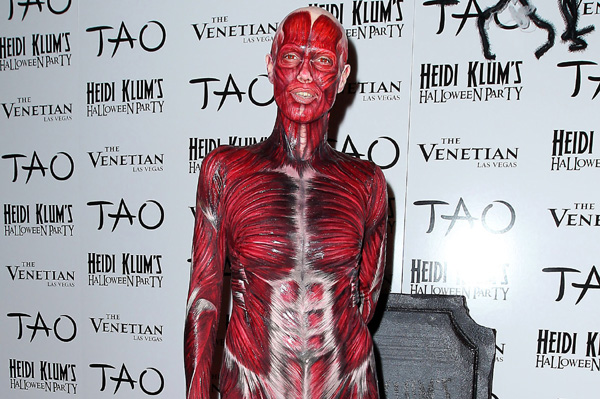 “It’s kind of like a dead body with the first layer of skin ripped off,” she said. “It’s basically like me naked. All my veins and blood will all be visible. You don’t feel quite naked with it because it is so colorful.”

See more of Heidi’s costumes over the years >>

Kim Kardashian may be divorcing her new husband Kris Humphries, but that didn’t stop her from getting in the Halloween spirit. She dressed as Poison Ivy, with a long red wig and a short dress of green ivy. Kim, posing here with her friend Jonathan Cheban, hosted the Midori Melon Green Halloween Party at Lavo. “The party is obviously with Midori,” she said. “So I wanted to wear something green and I thought, what really is there to wear green? There’s Tinker Bell or a mermaid — and I wanted to be Poison Ivy. I like the red hair idea.” 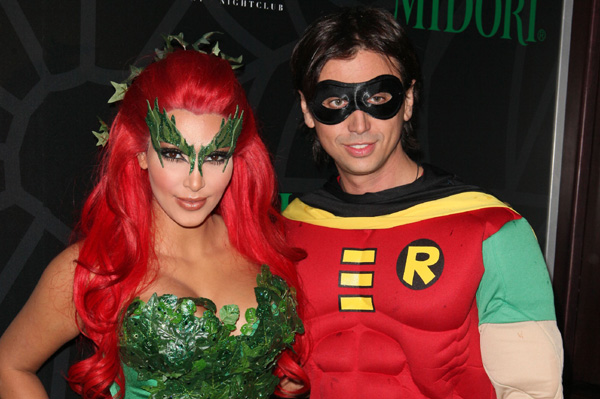 Ann Curry and Matt Lauer let the royal wedding inspire them, as they dressed as Kate Middleton and Prince William on the Today show. The rest of the crew got into the royal spirit as well, as Savannah Guthrie dressed as Prince Charles, Al Roker as Prince Harry, Natalie Morales as Pippa — and Meredith Vieira even returned as the Queen! 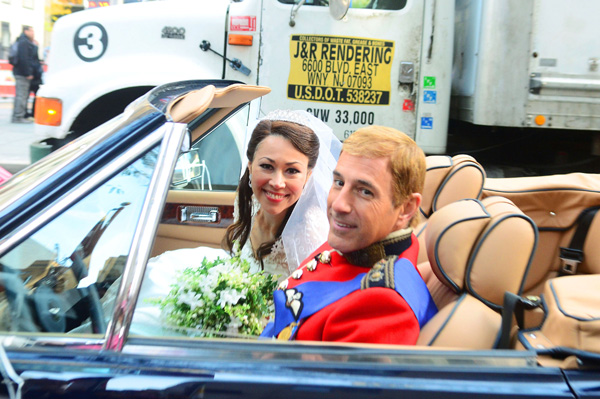 Jersey Shore‘s Snooki got into the Halloween spirit at her book signing in Las Vegas by dressing as a sexy snow leopard. 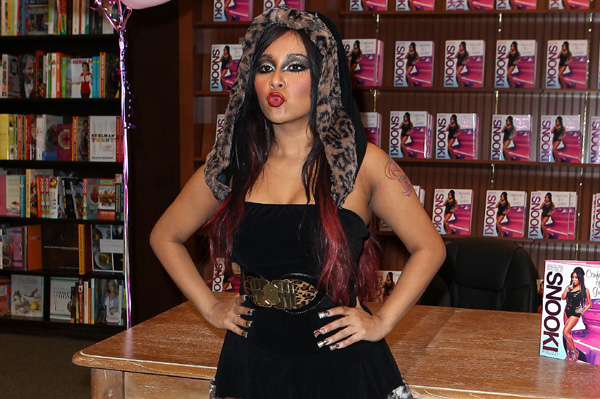 Ice-T and Coco were also hosting a party at the Halloween hot spot LAX Nightclub inside the Luxor Hotel and Casino. Ice-T went as Silence of the Lamb‘s Hannibal Lecter, while Coco was a sexy little devil. 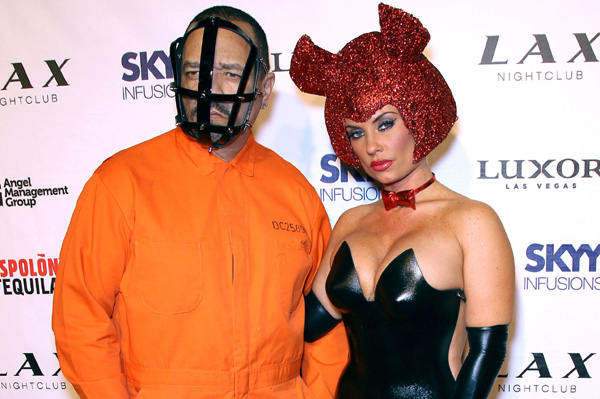