A former costar on Real World is suing the show creators and MTV over a sexual assault she says happened on their watch. 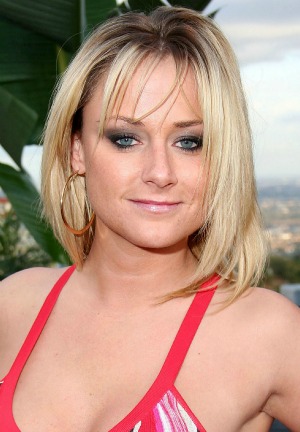 Former Real World contestant Tonya Cooley is suing show creators and MTV over an alleged sexual assault she says happened when she appeared on the series.

She claims that while filming, male contestants ripped off the women’s bathing suits, touched them inappropriately in intimate areas and called them derogatory names — all while being forced to use co-ed bathrooms and bedrooms. When she complained to higher-ups, she says she was told to “just deal with it.”

Read on for more celebrity lawsuits >>

The mistreatment gets worse. Cooley alleges she was the victim of a sexual assault at the hands of two male cast mates, who inserted a toothbrush into her vagina while she was passed out drunk — an incident she only learned of when she noticed lacerations and abrasions on her body. Other cast mates who witnessed the incident then told her what happened. She also says crew members witnessed the incident, proven by the fact that they gave her a new toothbrush the next morning.

When Cooley pointed the finger at Kenneth Santucci and Evan Starkman for the assault, she says nothing was done — despite a rule prohibiting offensive contact between costars. Yet, when she later slapped another contestant during an argument, she was immediately dismissed from the show.

“[MTV and producers] created an environment in which degrading and harassing behavior toward the female contestants was openly tolerated and even encouraged,” reads Cooley’s court complaint.

While no dollar figure has yet been named, Cooley is suing for sexual harassment, assault, sexual battery, negligence, intentional infliction of emotional distress and wrongful termination. The lawsuit names Bunim/Murray Productions, Santucci, Starkman, and MTV as defendants.

MTV and Bunim/Murray have not responded to requests for comment.