The Expendables 2 has hit a roadblock. The Sylvester Stallone production was struck by tragedy after the accidental death of one of its stuntmen.

Sylvester Stallone is having a bad week. First, he was accused of stealing the screenplay for his 2010 hit The Expendables and now its sequel has taken a deadly turn. It’s being reported that two stuntmen were injured and one died on the set of The Expendables 2. 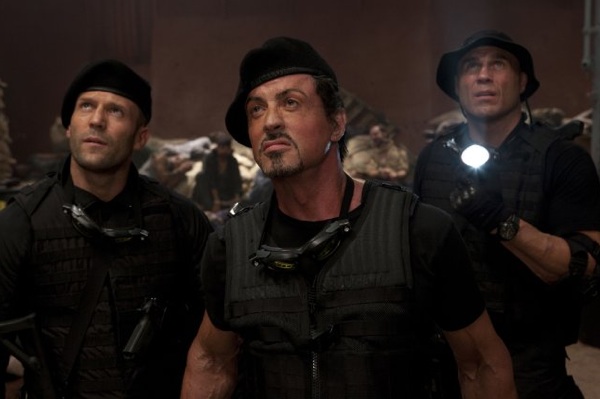 The incident occurred on the Ognyanovo dam near Elin Pelin in Bulgaria, with a stunt involving an exploding boat. The scene was being handled by the second unit, while the main team was at another location in Bansko. According to ComingSoon, the first unit was about two-and-a-half hours away from the accident. After rumors began to surface about a possible stunt-gone-wrong, Nu Image and Millennium Films confirmed the events in an official statement.

“It is with great regret that we confirm this unfortunate accident. Our hearts go out to the families and those on the production affected by this tragedy. The filmmakers are working closely with the authorities in responding to and investigating this accident.”

The success of the first Expendables has set the groundwork for a new action franchise. The original film debuted at number one and held on to the top spot for two weeks. It went on to earn over $266 million at the worldwide box office, which is an impressive sum, considering its $82 million budget. With that type of success, a sequel was inevitable.