November is upon us, which means one thing — sweeps! The CW released a few teases to get us in the mood, and if you’re dying to know what’s going to happen on shows like The Vampire Diaries and Ringer, keep reading.

It’s that time of year again — when the leaves change color and the smell of pumpkin pie fills the air! Oh, and it’s also time for your favorite shows to blow your mind with November sweeps. The CW dropped a few hints as to what the network is planning and it’s definitely got us intrigued. 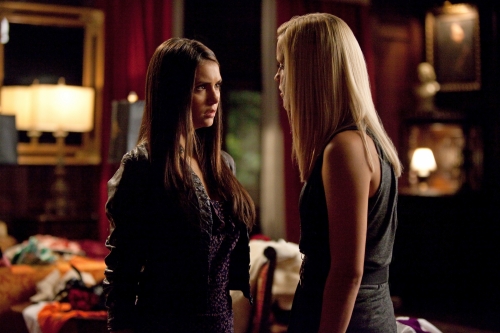 If you’re a fan of the CW, you don’t want to miss what they have planned for November sweeps. We’re going to break down the stories and guest star deets, so you don’t miss a beat!

You don’t want to miss what’s being planned for November sweeps in Mystic Falls. If you’ve been waiting for The Vampire Diaries to unleash the mysteries of the Original family — you’re in luck.

The CW has confirmed that during November sweeps, “The Original vampire family is revealed.” It’s been a long time coming and we’ll finally get more info on the oldest vamps in history.

My Morning Jacket is also going to jam out on the Thursday, Nov. 10 episode entitled “Homecoming,” which is described as the following: “The Homecoming dance takes a surreal turn when Klaus (Joseph Morgan) puts his latest plan into action. The band My Morning Jacket performs in the party scenes.” 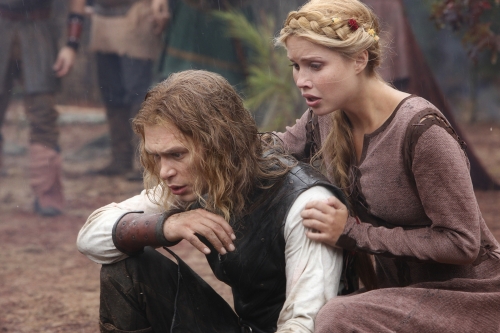 The Thursday, Nov. 3 episode, “Ordinary People,” really gets things going for November sweeps. The CW describes it as the following: “Elena (Nina Dobrev) and Rebekah (guest star Claire Holt) engage in a mean girl power struggle, until Rebekah finally reveals some of her family’s ancient secrets and the violent past she shares with Klaus (Joseph Morgan) and Elijah (Daniel Gillies).”

Paul Wesley will also be starring in the CW’s Beneath The Blue, a film described as the following: “Dolphin experts confront the US Navy when its sonar program is suspected of causing the animals’ deaths.”

You don’t want to miss The Vampire Diaries in November, or Paul Wesley in Beneath The Blue.

Over in the land of twins, a.k.a. Ringer, the moment we’ve all been waiting for has arrived — sort of. While it looks like Bridget’s (Sarah Michelle Gellar) act is still going to go on, the CW does say, “Bridget is forced to reveal she has a twin.” 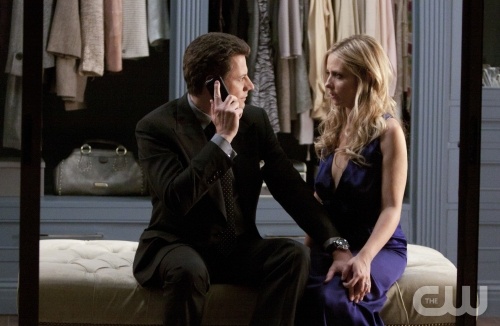 That’s a pretty big November sweeps reveal right there. The dish goes down on the Tuesday, Nov. 1 episode entitled “Oh Gawd, There’s Two of Them.”

The CW has quite the guest star lineup planned for November sweeps. Here’s just a few note worth names you’ll see popping up on your favorites shows…

Over on Hart of Dixie, JoBeth Williams and NASCAR’s Brian Vickers will check in, while Brandy Norwood, Jersey Shore‘s Vinny Guadagnino and Billy Ray Cyrus visit 90210. 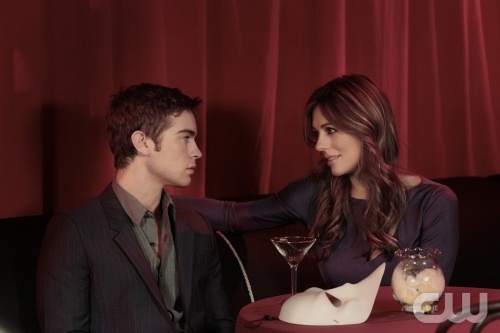 If you don’t miss a moment of Supernatural, you’ll want to check out DJ Qualls on the Friday, Nov. 11 episode, when he’ll be stopping by as a “laid-back hunter.”

These are just a few tidbits the CW has planned for November sweeps! Don’t blink in November — you might miss something important.

Photos courtesy of the CW