At Halloween, horror movies are all the rage — and if you’re an actor, they’re great for exposure. Therefore, it’s no surprise that most of Hollywood’s biggest stars got their start being chased down or killed by ghouls and goblins. Here are five A-List actors who made their feature debuts in horror films.

No one becomes a star overnight. It usually takes years of hard work and many thankless roles. Some of Hollywood’s most famous actors began their careers as heroes and heroines in B-horror movies. Check out the humble beginnings of Leonardo DiCaprio, George Clooney, Jennifer Aniston and more. 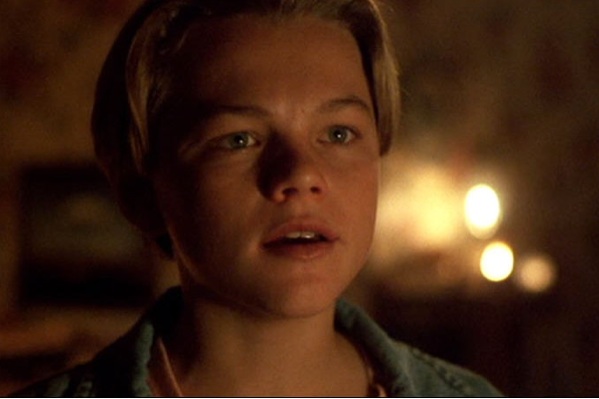 Leonardo DiCaprio is one of Hollywood’s most popular leading men. He’s been nominated for three Academy Awards, six Golden Globes and is expected to earn more after the release of his latest film J. Edgar. Before DiCaprio became part of the industry’s elite, he had to pay his dues. Most people consider the 1993 drama This Boy’s Life to be his first major film, but in actuality DiCaprio made his feature debut two years earlier in Critters 3. The horror-comedy centers on violent and furry creatures (similar to Gremlins) that terrorize the residents of an apartment complex. Young DiCaprio played Josh, the teenage stepson of the building manager. 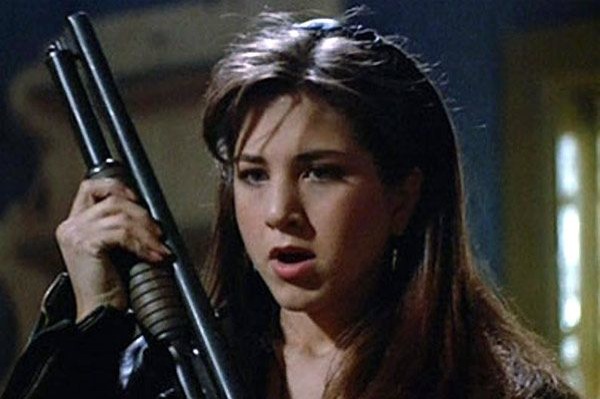 Before she became everyone’s favorite friend, Jennifer Aniston headlined the low budget horror film Leprechaun. At the time, the actress had appeared in several short-lived TV series and was ready to break into film. In Leprechaun, Aniston starred as Tory Reding, one of the many people tormented by a demon on a search for his hidden treasure. Coincidentally, one year after the film’s release Aniston got her big break as Rachel Green in Friends, and the rest is television and hair history! 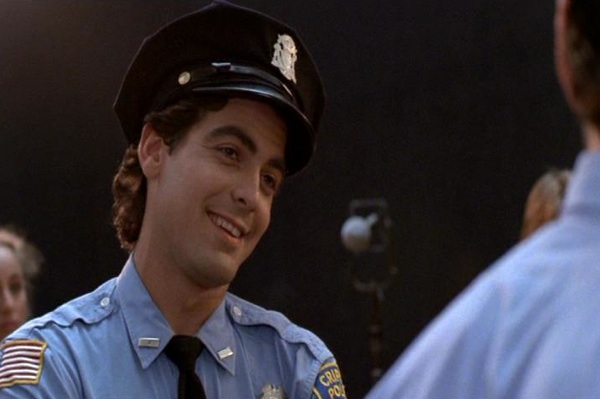 George Clooney is a man who’s worked hard for every ounce of his success. The actor is known for his long resume, which consists of television shows, and many B-level horror movies. In 1987, Clooney appeared in not one, but two scary films — Grizzly II: The Concert and Return to Horror High. The unreleased Grizzly II (which also featured the movie debut of Charlie Sheen) centers on a deranged bear that attacks patrons at a local rock concert. In Return to Horror High, Clooney is one of the first victims of a killer tormenting the cast of a movie within a movie. He may have gotten the axe early, but he had more important things to do — like starting his new gig on The Facts of Life. 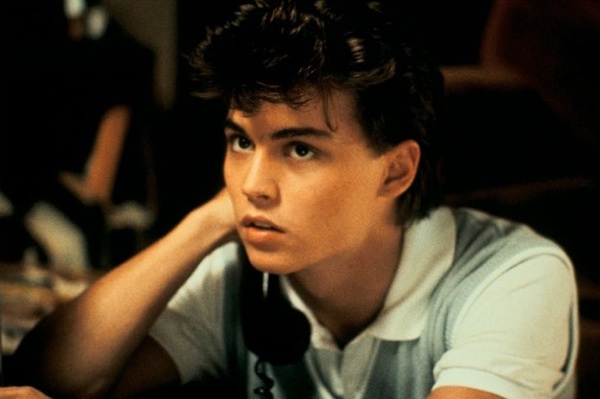 Johnny Depp is the king of billion dollar franchises. He’s one of the few actors who still has enough star power to successfully open a movie on name recognition alone. The actor is known for his eccentric tastes on and off the screen, but when he made his film debut in 1984’s A Nightmare on Elm Street he was the exact opposite. Depp played Glen, the preppy boyfriend of the female lead. His character was killed off in one of the most iconic scenes of the entire franchise. After falling asleep in bed, Freddy Krueger pulls Glen into his mattress, chops him up and spits out a geyser of blood that’s so powerful it covers the ceiling. No matter how successful Depp gets, he’ll never forget his horror roots. In 1991, the actor returned to the series with a cameo appearance in Freddy’s Dead: The Final Nightmare. 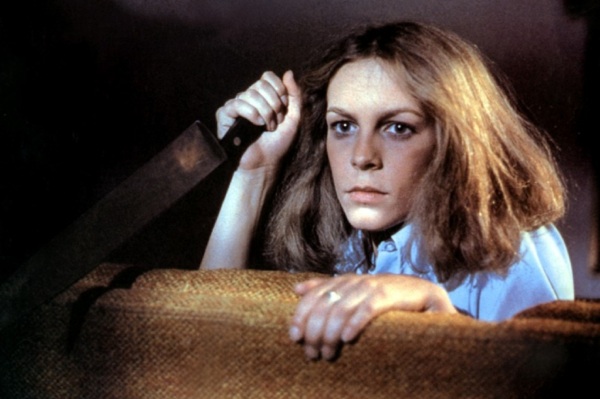 Jamie Lee Curtis had a lot to prove in 1978. As the daughter of movie legends Tony Curtis and Janet Leigh, she never thought headlining John Carpenter’s Halloween would bring her their level of success. She made her feature film debut as the original Laurie Strode, the unfortunate half-sister of maniacal killer Michael Myers. Curtis’ mom was a scream queen in her own right, thanks to her iconic work in Alfred Hitchcock‘s Psycho. So, it’s only natural that her daughter would have the pipes to shout with the best of them. Strode was Curtis’ breakout role, which she continued to reprise in several Halloween sequels including H20 and Halloween: Resurrection.