There have been lots of baddies in Hollywood horror movies — here’s our Top 5. 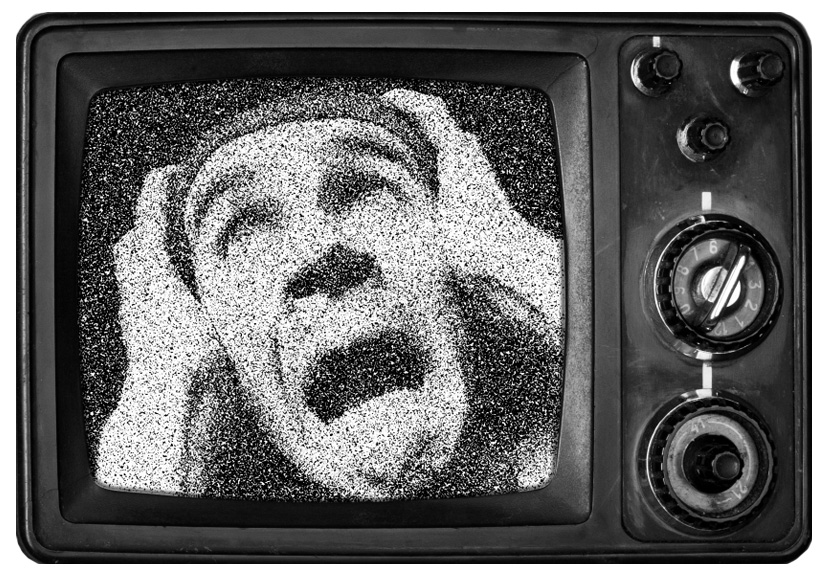 Scream in
terror
If you can

There have been lots of baddies in Hollywood horror movies — here’s our Top 5.
1 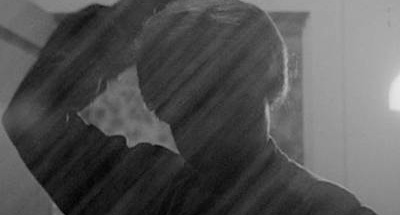 One could almost warm up to the affable Norman Bates — if he didn’t dress up like his mother and kill people, that is. Psycho (1960) stands the test of time because the story of a young loner driven psychotic by a raging Oedipal complex seems like something contemporary script writers would cook up. Oh, and having a guy named Hitchcock directing didn’t hurt, either. 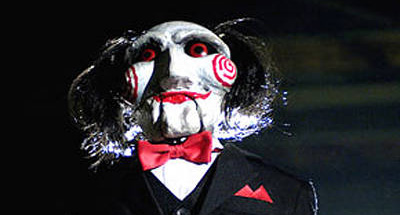 Sure, Jigsaw from the Saw movies is a little over-the-top, but getting beyond the sensational aspects of the films, there is a genuine creepiness in the Jigs’ diabolical tortures. The Saw series debuted in 2004 and it was a hit, leading to six sequels. The original movie anticipated the macabre machinations of the Joker in Dark Knight and time-shifting story telling of TV’s Lost. A real trail blazer.

Hannibal Lecter from The Silence of the Lambs 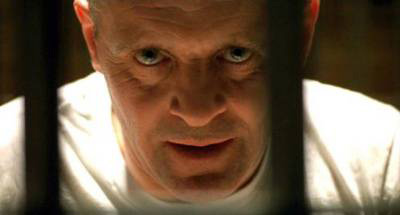 One could feel the pent up rage of Anthony Hopkins‘ Hannibal Lecter oozing from the screen in 1991’s
The Silence of the Lambs. Hopkins was brilliant as the psychiatrist turned cannibalistic serial killer who helps Jodie Foster‘s FBI agent Clarice Starling track down the murderer Buffalo Bill. They both won Oscars, as did director Jonathan Demme and it won best picture, too. Fava beans and a nice Chianti, anyone? 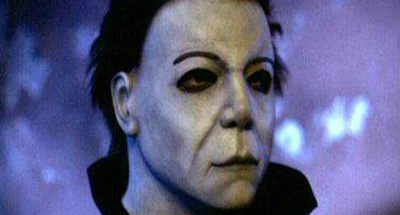 Upon initial viewing of 1978’s Halloween, you had to be asking yourself — what’s up with this kid? Six-year-old Michael Myers stabbed his sister to death on Halloween in 1963, and then 15 years later he’s broken out of a psychiatric hospital intent on killing sexually active teenagers. He’s a man-child with tremendous strength, agility and cunning, but seemingly without the ability to be reasoned with. Why, Michael Myers, why? 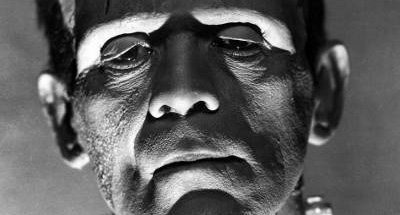 Frankenstein didn’t rack up a huge body count in 1931’s Frankenstein, nor was he intent on torturing hapless victims. Frankenstein was essentially a child in a man’s body, but unlike Michael Myers, he was not evil. Sure, he did some damage, but evil was certainly not his goal. If the people of the village where Frankenstein was created could have taken a moment to realize that the creature meant no harm, they might have spared him. But the genius of Frankenstein is in its showing how injurious people, the mob, can be to those who are different, foreign and strange. It’s a lesson that still resonates very much today.