Showtime wants more Homeland! Thanks to the show’s consistent ratings and intriguing premise, the network has picked it up for a second season.

Showtime has given the freshman drama Homeland a new lease on life. The cable network has officially renewed the series for a second season. Homeland has proven itself to be a strong performer following its record-breaking premiere on Oct. 2, which was the network’s highest-rated debut in eight years. 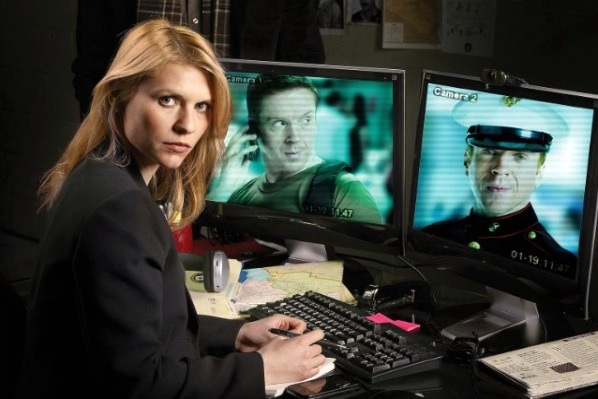 Homeland was created by 24‘s Howard Gordon and Alex Gansa and is based on an Israeli drama called Hatufim (Prisoners of War). The American version stars Claire Danes, British actor Damian Lewis and Mandy Patinkin. The premise centers around a CIA officer (Danes) who believes that an American Marine (Lewis), a former prisoner of Al-Qaeda, has turned into an enemy of the state. The drama tackles terrorism on a domestic level, and pulls no punches about who should or shouldn’t be trusted.

According to The Hollywood Reporter, Showtime entertainment president David Nevins believes that “Homeland is just getting started.” He says, “Clearly, the overall audience growth from week one to week four demonstrates that this show is hitting a nerve in the cultural zeitgeist. Alex and Howard have created a psychological thriller that holds special relevance in the post-9/11 world. I’m quite confident that its passionate audience will be riveted as the season unfolds and people discover where this story is going.”

Homeland is currently Showtime’s highest-rated freshman drama with over 5 million viewers since its premiere. Over the past month, its numbers have stayed steady, proving that the show might have what it takes to stick around for the long haul.