After a concert where Britney Spears thrilled fans at Dublin’s O2 Arena, tragedy struck when a fan fell to her death on a carnival ride that was set up outside the arena. 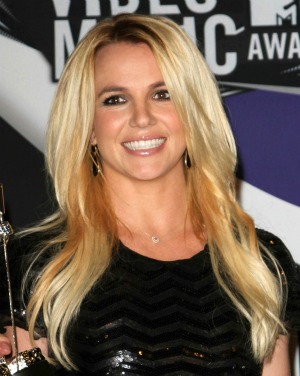 It was the long-awaited show for Britney Spears fans at Dublin’s O2 Arena that turned tragic, when a 31-year-old woman fell to her death outside the arena.

The UK’s Daily Mail reported that the fan had just left the show, and then, boarded a carnival ride called the Tip Top, which was set up outside the arena for fans.

Siobhan Healy was thrown from the ride at 11:20 p.m. and died instantly. The area was blocked off and no other information was released by officials at the scene. The event is still under investigation. According to the Daily Mail, Healy was an only child who recently lost her father.

Said Britney on her Twitter page, “I was saddened to hear of the tragic accident in Dublin. My heart goes out to the family.”

Officials have speculated that issues with the ride may have had to do with the heavy rains that had showered the area for twenty-four hours before the event.

Read all about Britney’s latest video for Criminal here >>

A spokesman for the O2 Arena told the Daily Mail, “Kenneth McFadden, owner of McFadden’s Entertainment, confirmed that a tragic incident took place last night at one of the attractions we operate. It is being investigated by the gardai [police] and we are, of course, co-operating fully with them.”

McFadden had this to say of the incident, “we can’t say [what happened], it all happened so quickly. We are just in bits at the moment, we are just devastated.”

Spears is currently working her Femme Fatale tour across Europe, through Nov. 11. She then heads to South America from Nov. 15 through Dec. 10, ending finally in Hato Rey, Puerto Rico.