Netflix’s official earning report came out, striking yet another blow to the flailing DVD/streaming company. With more subscribers leaving than estimated, Netflix stocks took another plunge today, in spite of posting earnings this year.

The folks over at Netflix would be quick to argue the old adage that any publicity is good publicity. After hitting their all-time stock high in July, execs started fiddling with their winning set up and were hit by a serious backlash. A subscriber exodus and degraded reputation have translated to a market value loss of over $10 million and Monday’s poor third quarter annual earnings report didn’t help. 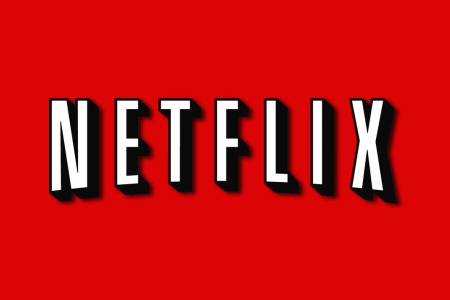 Netflix seemed to have the DVD rental and streaming markets cornered, but my, how one summer can change the game. After losing its relationship with Starz, Netflix doubled the cost of their services and announced it was splitting into two companies. Subscribers immediately revolted by closing their accounts.

Netflix quickly stepped in, issuing an apology and backtracking on the price hike in September and when that didn’t work, announced it would stay one company. It also boasted tons of new titles in its pool, with new deals in place with Paramount, Sony, The CW, AMC and more.

Now, it seems it may have been a case of too little too late.

The Netflix doom and gloom report

Netflix’s third quarter report, released today, not only reflects subscriber losses greater than anticipated, but also predicts more cancellations ahead. While Netflix earnings have indeed improved over last year, this bad news set off yet another stock market plunge. 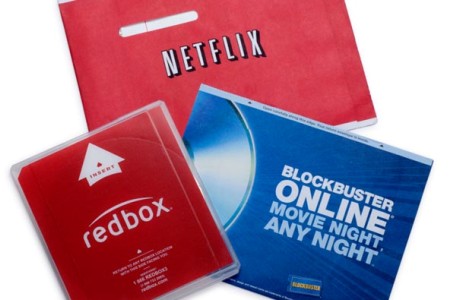 “We greatly upset many domestic Netflix members with our significant DVD-related pricing changes, and to a lesser degree, with the proposed-and-now-cancelled rebranding of our DVD service,” the report explained. “In doing so, we’ve hurt our hard-earned reputation, and stalled our domestic growth.”

“Unique domestic subscribers declined to 23.8 million subscribers, driven both by a higher than expected level of cancellations and a reduction in acquisitions driven by the PR storm that engulfed our brand and its impact on word-of-mouth. In spite of this, we continued to experience year-over-year growth in gross additions, acquiring 4.7 million new subscribers, or nearly 20% year-over-year growth.”

The report tries to spins positives like the annual growth and Netflix’s future efforts, including the addition of subscribers in the UK and Ireland in 2012, but also admits that the U.S. drama combined with efforts to expand overseas will mean loses in 2012.

No surprise, stock investors seem to be responding to the obvious negatives. With shares plunging 27 percent to $87 in extended trading, it seems Wall Street doesn’t have faith that Netflix can get past the bad hype created over the summer. It doesn’t help that the Netflix alternatives have upped their game.

In spite of this, Netflix CEO Reed Hastings has no intention of stepping down and instead, aims to regain the company’s reputation of yore.

Images courtesy of Redbox and Netflix