The Gotham Independent Film Awards have revealed their list of nominees. Indie darlings, breakout stars and breakthrough directors are ones-to-watch at the annual ceremony.

Movie award season has officially begun with the announcement of the 21st annual Gotham Independent Film award nominations. This year, features from Alexander Payne, Terrence Malick and Kelly Reichardt are all up for Gotham’s biggest honor. 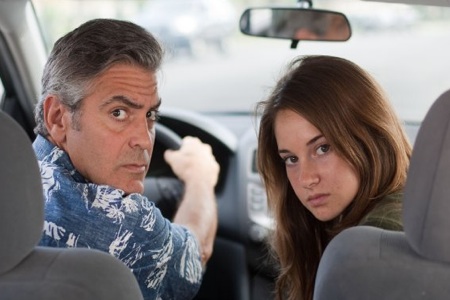 The Gotham Awards are considered one of the most credible Oscar precursors. Several of its past winners have gone on to receive recognition from the Academy including 2009’s Best Picture, The Hurtlocker.

Among this year’s nominees, the category to watch is arguably Breakthrough Actor. Elizabeth Olsen has earned rave reviews for her role in Martha Marcy May Marlene, while Harmony Santana has been praised for her heartfelt and personal performance as a transgender teen in Gun Hill Road. The Secret Life of the American Teenager star, Shailene Woodley, also made a notable impression as George Clooney’s troubled daughter in The Descendants. Any one of these actors could walk away with the award.

You can read the rest of the nominations below:

Best Film Not Playing at a Theater Near You

The Gotham Award winners will be announced in New York City on Nov. 28.