The FBI has made an arrest in the celebrity phone hacking case. Read on for details.

The plot thickens in the case of the celebrity phone hacker. 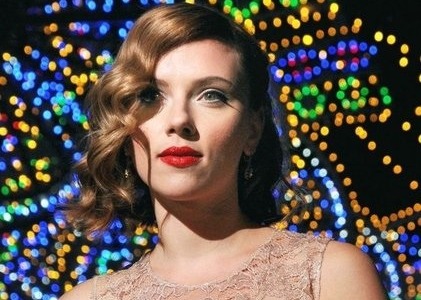 An arrest has been made in the celebrity phone hacking investigation.

According to a report from the Los Angeles Times, the investigation into the matter of the celebrity phone hacker, which has been an ongoing investigation for quite sometime, has caught a break.

The report reveals that the FBI has made an arrest and is preparing to make an official announcement with more details later this afternoon.

Back in March when TMZ first wrote the story, they said, “We’re told 50 celebs had compromising photos and videos stolen by one group, and one of the ringleaders has his fingerprints on every job.”

They added, “Our sources say the hackers’ primary motivation is the thrill and challenge of it all — not the money.”

The Hollywood hacking debacle involves numerous top stars, including Scarlett Johansson, named as having their cell phones hacked. Some fans questioned the authenticity of the nude photos allegedly stolen from Johansson’s phone, but after Scarlett enlisted the help of the FBI, it seemed clear they were photos of her.

Johansson eventually got the photos pulled with a cease and desist. Without specifically mentioning the scandal, Scarlett Johansson talked about privacy during an appearance on CNN.

She said, “Just because you’re in the spotlight or just because you’re an actor or make films doesn’t mean that you’re not entitled to your own personal privacy. No matter what the context, when that is sieged in some way it feels unjust, it feels wrong.”

Perhaps Johansson will finally see justice done – stay tuned as more on the arrest is revealed.