Before they partnered up with their long-term beaus, Kim, Kourtney and Khloe Kardashian had a few love affairs that just weren’t meant to be. Here’s a look back at a few of the gals’ exes — and an update on where the guys are now. 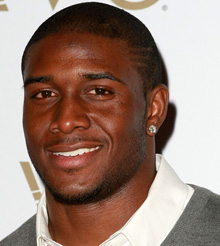 Kim’s list of exes is… lengthy. But one of her longest and most prominent relationships was with football player Reggie Bush, whom she dated on and off from 2007 to 2010.

What he’s up to now: Reggie is a running back for the Miami Dolphins; before that, he helped the New Orleans Saints score the 2010 Super Bowl title. In September of 2010, he gave up his high school Heisman Trophy amid controversy that he received expensive gifts from the University of Southern California, the school he chose to attend. 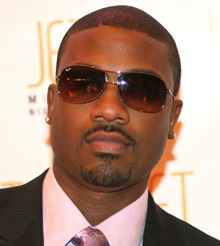 We all saw, ahem, a tad more of Kim than we had bargained for when her sex tape, Kim Kardashian: Superstar, was supposedly “leaked” in February 2007. But before singer/actor/rapper Ray J (a.k.a. William Ray Norwood Jr.) made a (stage) name for himself by starring in the tape along with KK, he was best known as R&B singer Brandy’s kid brother.

What he’s up to now: So far, Ray J has been in two reality shows, For the Love of Ray J and Brandy and Ray J: A Family Business. 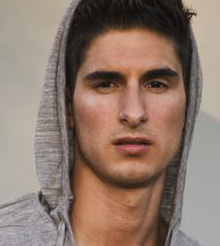 Before Scott Disick became a pivotal character in Keeping Up with the Kardashians, Kourtney had a different boy toy: model/actor Michael Girgenti. The kicker was when Star magazine reported Girgenti might be the father of Kourtney’s son Mason (born December 14, 2009), not Scott. Whether that’s actually true is up for debate.

What he’s up to now: Girgenti’s website describes him as a model and actor. One of the most recent films he’s worked on is a flick named Azienda, a mob thriller with an estimated budget of $24,000, to be released next year. He wrote the screenplay and plays character Carmelo Gianni. 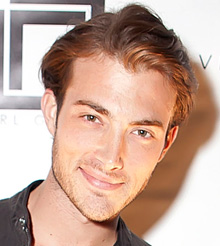 Around that same time (mid-2009), Kourtney stepped out with male model Brandon Trentham, who said he lived “Zoolander-style” in a Park Slope, Brooklyn apartment packed with other aspiring models when he first moved to NYC.

What he’s up to now: He’s involved in modeling, DJ-ing, real estate and interior design, and names himself as the creator of the charity website HopeHouseHonduras.org. He recently announced that he’s moving away from NYC to China. 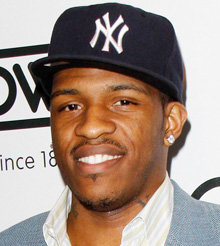 What he’s up to now: McCants bounced around from the Sacramento Kings to the Houston Rockets, but dropped out after “abdomen problems.” He was sent to the Cleveland Cavaliers’ summer camp but never actually showed up. Last year, McCants was released from the Dallas Mavericks’ training roster after a mere few days. Now, he’s playing for NBA D-league the Texas Legends. He recently said: 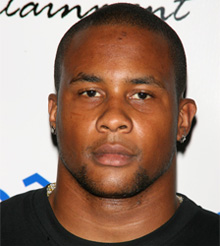 Post-McCants, Khloe dated football player Ward in mid-2009, when he was with the Dallas Cowboys (soon after, he signed with the Tampa Bay Buccaneers). She wed Odom mere months after her relationship with Ward ended.

What he’s up to now: He was signed by the Houston Texans in September 2010 and proposed to Naomi Allen, a member of the all-girl R&B group Electrik Red, last year.