The Santa Clara County Public Health Department just released Steve Jobs’ cause of death. Was his pancreatic cancer to blame?

Steve Jobs’ death last week at 56 was devastating to many tech fans, even if it wasn’t entirely unexpected. The Apple founder battled pancreatic cancer for several years — and he recently stepped down from the company to pay more attention to his health. 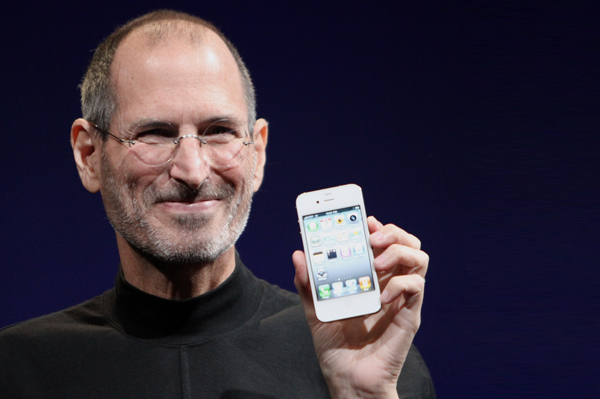 “I have always said if there ever came a day when I could no longer meet my duties and expectations as Apple’s CEO, I would be the first to let you know,” Jobs wrote to the Apple board of directors in August. “Unfortunately, that day has come.”

Not surprisingly, his death was due to complications from the disease.

Apple reportedly notified Palo Alto authorities in the days before Jobs’ death. They wanted to request increased patrols around Jobs’ home in case mourning fans gathered there to pay their respects. Perhaps the somewhat low-key announcement of the iPhone 4GS was in response to Jobs’ imminent death.

Jobs was buried last Friday in a small family ceremony. No public memorial is planned as of now, but Apple’s CEO Tim Cook told the company that they are “planning a celebration of Steve’s extraordinary life” in the coming weeks, though no specific details are available.

Read on for more Steve Jobs