Paul McCartney’s wedding to Nancy Shevell tops our list of low-key yet super fab celebrity weddings. Who else made our list?

Paul McCartney’s wedding to third wife Nancy Shevell was pretty low-key — save for a police visit at the reception. McCartney and Shevell only invited about 30 guests to the Saturday afternoon nuptials in London, including his daughter Stella McCartney and Shevell’s cousin, Barbara Walters. 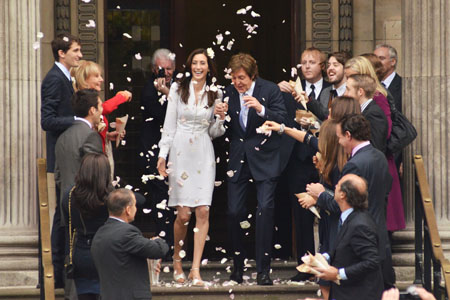 “It was terrific — thank you!” McCartney told the crowd after the ceremony.

We’re used to seeing the blow-out celebrity weddings with mile-long guest lists and crazy expenses (hello, Kim Kardashian!) McCartney’s wedding reminded us that some celebrities choose to make it all about the vows instead of the glitz and glamour.

Which other celebrities opted for simple weddings? 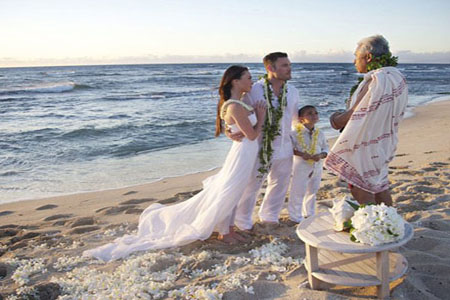 Transformers stunner Megan Fox married her longtime boyfriend Brian Austin Green in a June 2010 beachside ceremony in Hawaii. The couple — along with Green’s son — said their vows in front of the surf and celebrated with only a few guests.

Fox and Green’s wedding was a surprise to some, especially since the brunette actress said she’d never get married. 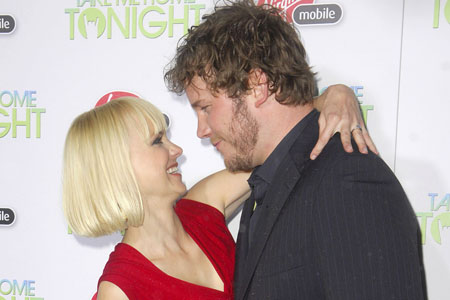 Anna Faris and Chris Pratt play co-dependent lovers in the new comedy What’s Your Number, but in real life they’re just an adorable married couple. The two married in 2009 in Bali with a few close friends and family.

After their engagement, Faris told People that she just wanted a simple wedding.

“I get to play and get my hair and make-up done in my professional life, so I don’t really know if I want that fuss for my wedding,” she said. “I want simple.”

Her biggest desire for the day?

“A lot of alcohol and no drama,” she joked. “No fuss, that’s the most important thing. Warm would be great.” 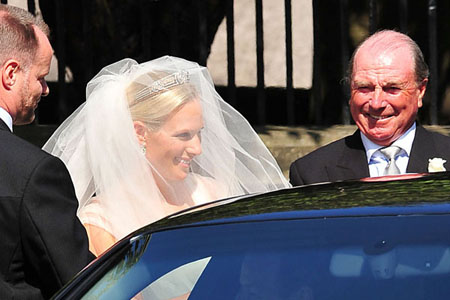 Royal Zara Phillips didn’t let all of the commotion over the royal wedding influence her wedding decisions. Prince William’s cousin chose to go the low-key route for her nuptials to Mike Tindall.

Sure, plenty of royal watchers showed up in Edinburgh, Scotland, to see the wedding, but the actual ceremony was only for friends and family. The couple is so low-key that they didn’t even take a honeymoon right away.

“Unfortunately both of us do have quite busy lives so it’s going to have to wait a bit for a honeymoon, but it is quite nice to go back to work as well,” Queen Elizabeth’s granddaughter said at the time.

“We’re kind of missing the quiet period where we can catch up and have some sleep. It’s back to work and that’s what we do,” she added. 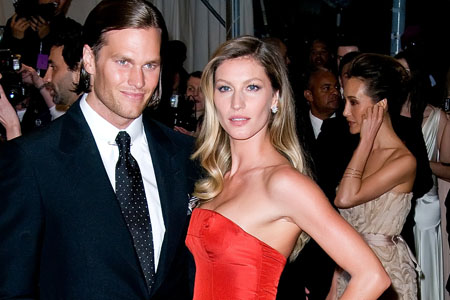 Gisele Bundchen is used to all of the fuss over her looks — she is a supermodel, after all. However, she chose to keep the hoopla to a minimum when she married Tom Brady.

The couple wed in a small ceremony in Santa Monica, Calif. The wedding — near the beach — was followed with a small reception at their Brentwood home.

Which would you rather have: the blow-out wedding or a simple affair?