Check out today’s top celebrity news from around the web including Leonardo DiCaprio, Johnny Depp, Ashley Tisdale and much more! 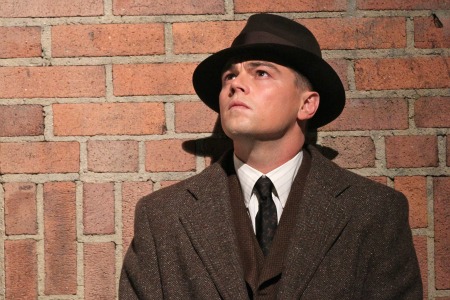 Leonardo DiCaprio is single and ready to mingle – Access Hollywood

Hold your horses on that Harry Potter ebook – Celebrity Cafe