Like Crazy, the new independent film about the steamy romance of two young lovers, happens exactly the same way it happened to you.

That’s the scary part. How real this movie feels. It’s spring semester in English class, he looks over, you pretend not to notice, but all the while you’re hoping he waits for you after class. You walk to the parking lot alone, looking for a sign. Nothing. Until finally, you turn, and it’s him. Only him. Staring at you. He waited, but now what do you do? There’s a look, a smell, the words of a song, a feeling, a touch, a glass of scotch, a kiss on the edge of the bed and you fall in love. Like Crazy. Head over heels. 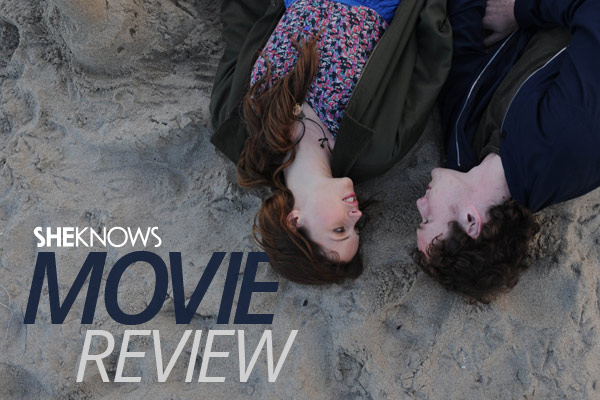 But will it last…?

This is the question this film hopes to answer. And, for every viewer, it is the ultimate conundrum of life. Will passion fade? Or can it last forever? If this person is really your soul mate, it should. Right?

But who is your soul mate? No one knows. Not your parents, not your teachers, not your BFF. Not even the tarot card readers. There is no crystal ball to tell us if we’re making the right choice about love. There’s only a feeling or a moment or a glimpse of what could be. Choosing the right person to spend the rest of your life with is one of the hardest decisions you’ll ever have to stand behind… because, uh, you felt it in your gut.

How do you know if he’s the one?

Writer/director Drake Doremus, brings these questions to the big screen in a production that embraces that feeling of falling in love and wondering if this is it. You know what I mean. If this is the one. At times, it’s so real, you don’t feel like you’re watching a film at all. 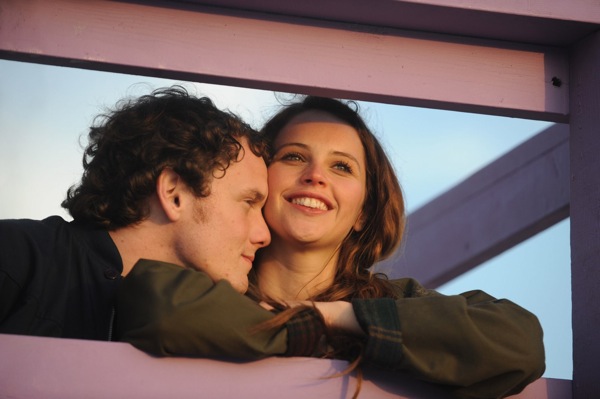 The story is set in Los Angeles and London, but you never see Big Ben, or the Hollywood sign or Melrose Avenue or the River Thames. This movie isn’t for tourists who haven’t been to those cities. It’s for people who fall in love while they’re living in those cities.

Who stands on the Golden Gate Bridge on their first date? Only people in movies. Who visits the Tower of London? Only people in movies. In Like Crazy, you’ll go to a crappy apartment with mismatched furniture and drink scotch out of coffee cups. In Like Crazy, you walk down the sidewalk in front of strip malls and traffic lights talking about family and failures and finding hope. That’s how two people really fall in love. If anything, Like Crazy captures it almost too realistically.

Critics agree the realism is arresting. The film has been turning heads since winning the prestigious Sundance‘s Grand Jury Prize for Dramatic entry in 2011. 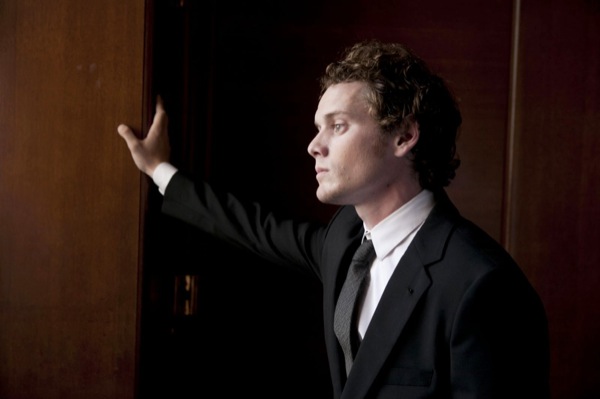 Because, for the audience, we are all transported back to that time and place when our first love – the fiery, romantic, edgy, emotional, raw love – first entered our lives. We remember how clumsy we were putting the key in the door and how that first kiss felt like fireworks even though it happened at the wrong moment – when you were leaning over to pick up your purse, or nervously searching for your phone so you could have something to hold onto to hide the anxiety of not knowing if this person really likes you.

Felicity Jones plays Anna in the film. She’s intrigued by the quiet nature of Jacob – played by Anton Yelchin (Star Trek, Terminator Salvation). She puts a note on his car, and he finds it. Really, that’s all you need to start a relationship that changes your life. One person makes a move, and the other responds. 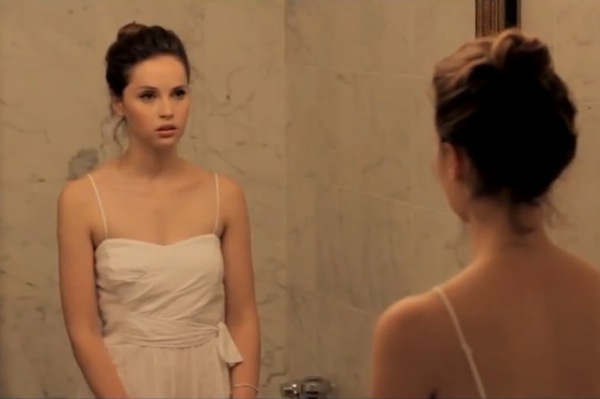 So, Anna, the writer, pursues Jacob, the furniture designer. They are both artists – aren’t we all at this time in our life? – and they hit it off. Like crazy. It’s magical, surreal, warm and jittery. Their romance takes hold of the audience like it does each other. We watch them spend one amazing summer in bed, until it comes crashing to an end.

Anna is forced to go back to England when her student visa runs out. Jacob can’t move there unless… things become formal between them. But it’s too delicate to decide everything too soon. The long distance relationship begins. And, anyone who knows anything about sparks understands there’s a risk the relationship might fade when kept at a distance. Once gone, they both feel empty, saddened by the loss of their “other half.”

The filming style is intimate, edgy and tense. The acting is natural, real and truthful. The feeling that comes from wanting this couple to work out their logistical differences is intense.

Is being with you my best me?

In the end, we’re left wondering if this kind of self-consuming state of amour is really the best for one’s most confident, independent self. It’s a question many of us will face throughout our lives. In the throes of passion, is this feeling real or am I letting someone else fill me up with all that’s lacking inside?

BOTTOM LINE: Intensely romantic and disturbingly realistic, Like Crazy will have you falling in love – no matter how gut-wrenching it was for you — all over again like the first time.