One of our favorite SheKnows Book Club bloggers, Jen of Devourer of Books, is dishing on the five best non-fiction book picks for fall – including a true story about a man who couldn’t eat, Roger Ebert’s cancer battle and a foodie favorite that will get you cookin’. 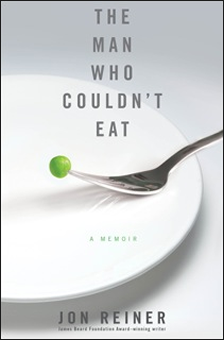 The Man Who Couldn’t Eat by Jon Reiner

Being a foodie with Crohn’s disease is no picnic – pardon the pun – as the autoimmune disease causes serious inflammation and food digestion issues. It could be worse, though, and unfortunately for Jon Reiner, it was. When a Crohn’s flare-up caused his guts to explode, he underwent life threatening surgery and was ordered not to eat or drink anything for three months. Reiner is brutally honest about the difficulties his battle caused not only for him, but for his family in an incredibly inspiring memoir based on his award-winning essay of the same name that ran in Esquire magazine.

The Bottom Line: The Man Who Couldn’t Eat will give you a new appreciation for the importance that food and eating have in all of our lives

Paris Without End: The True Story of Hemingway’s First Wife by Gioia Diliberto

Ernest Hemingway loved many woman in his time, but only one did he look at and immediately know that she would be his wife, only one conferred upon him the ability to write realistically from a woman’s point of view, only one was Hadley Richardson. In the compelling and detail-rich Paris Without End, Gioia Diliberto explores Ernest and Hadley’s marriage and their time in the literary expatriate community in Paris.

The Bottom Line: Fans of Paula McLain’s The Paris Wife will devour this fascinating in-depth look at Hadley Richardson and her relationship with Hemingway. 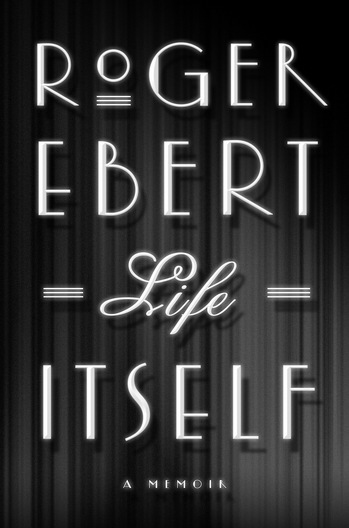 Life Itself by Roger Ebert

Surgeries for thyroid cancer left Roger Ebert unable to speak, but they have not impeded his ability to communicate. Over the past few years Ebert has grown increasingly personal on his blog and Twitter account, leading naturally into his candid new memoir. Initially Life Itself is quite conventional, but once he comes to his career at the Chicago Sun-Times, Ebert focuses on individuals who influenced his life, giving readers insight into some of the great names in entertainment.

The Bottom Line: Roger Ebert is a compelling man with a fascinating story and he has written a great personal and entertainment memoir.

After studying at Le Cordon Bleu – as described in her memoir, The Sharper Your Knife the Less You Cry – Kathleen Flinn was not really sure how to use her degree. After an improbable supermarket encounter with a woman whose cart was full of boxes rather than actual food, Flinn began teaching a course in basic cooking and kitchen skills for a group of nine women who wished to cook better. The result is an informative and inspiring book that will motivate the most reluctant chef.

The Bottom Line: If you always mean to cook more, and to cook more from scratch, you won’t want to put this book down – unless it is to pick up a knife and a spatula. 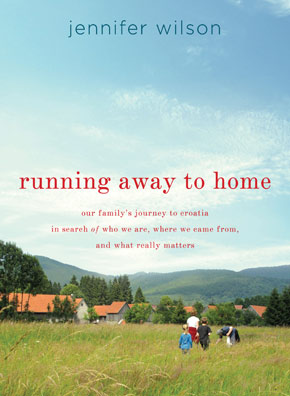 Running Away to Home by Jennifer Wilson

A two-income household, errands, after-schools sports practices, SUVs, and spoiled kids – the American Dream, right? Well, if this is the American Dream, Jennifer Wilson and her husband Jim are ready to wake up. In a fairly drastic attempt to simplify, Jim and Jennifer packed up their two children and moved to Mrkopalj in Croatia, the land that holds Jennifer’s family history. From Des Moines, Iowa to a village that has hardly changed in the last 100 years, the Wilsons learned to live without Starbucks, but more importantly they learn to live with one another.

The Bottom Line: If you have ever dreamed of getting away – if only to get out of soccer practice – take this opportunity to live vicariously through Jennifer Wilson.