Our SheKnows’ fall book guide is here and we’ve tapped Jen of Devourer of Books, one of our SheKnows Book Club bloggers, for her picks for the hottest books worth your time as the weather cools down. First up, five new fiction novels that range from a stunning family drama to a dystopian take on a classic. 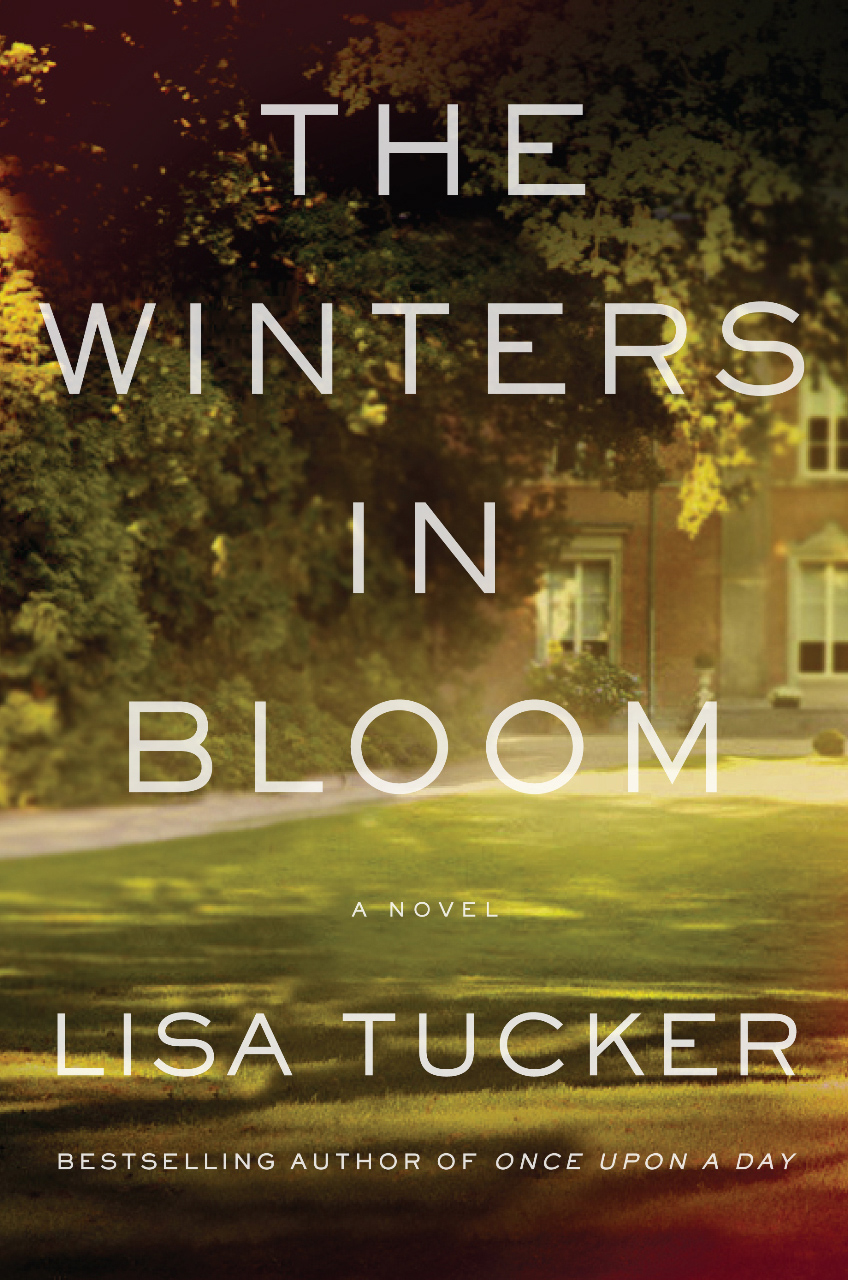 The Winters in Bloom by Lisa Tucker

No matter how good life gets for Kyra and David Winter, it is always tinged with fear for their precious son Michael; Nothing ever seems quite safe, nothing ever seems quite right. When Michael goes missing from their backyard, it is as if all their worst fears have come true. Perhaps, though, there is still time to be the family of which they have always dreamed.

If you’re a mom who loves a good family drama and mystery, The Winters in Bloom will keep you up late reading.

It’s been six years since these best friends from college have seen or talked to one another, but when Cat asks Pen and Will to meet her at their college reunion, the others can’t help but comply. Little do they realize that Cat’s request will lead them on a trip around the world, and cause them to reexamine both their lives and the friendship they used to share. 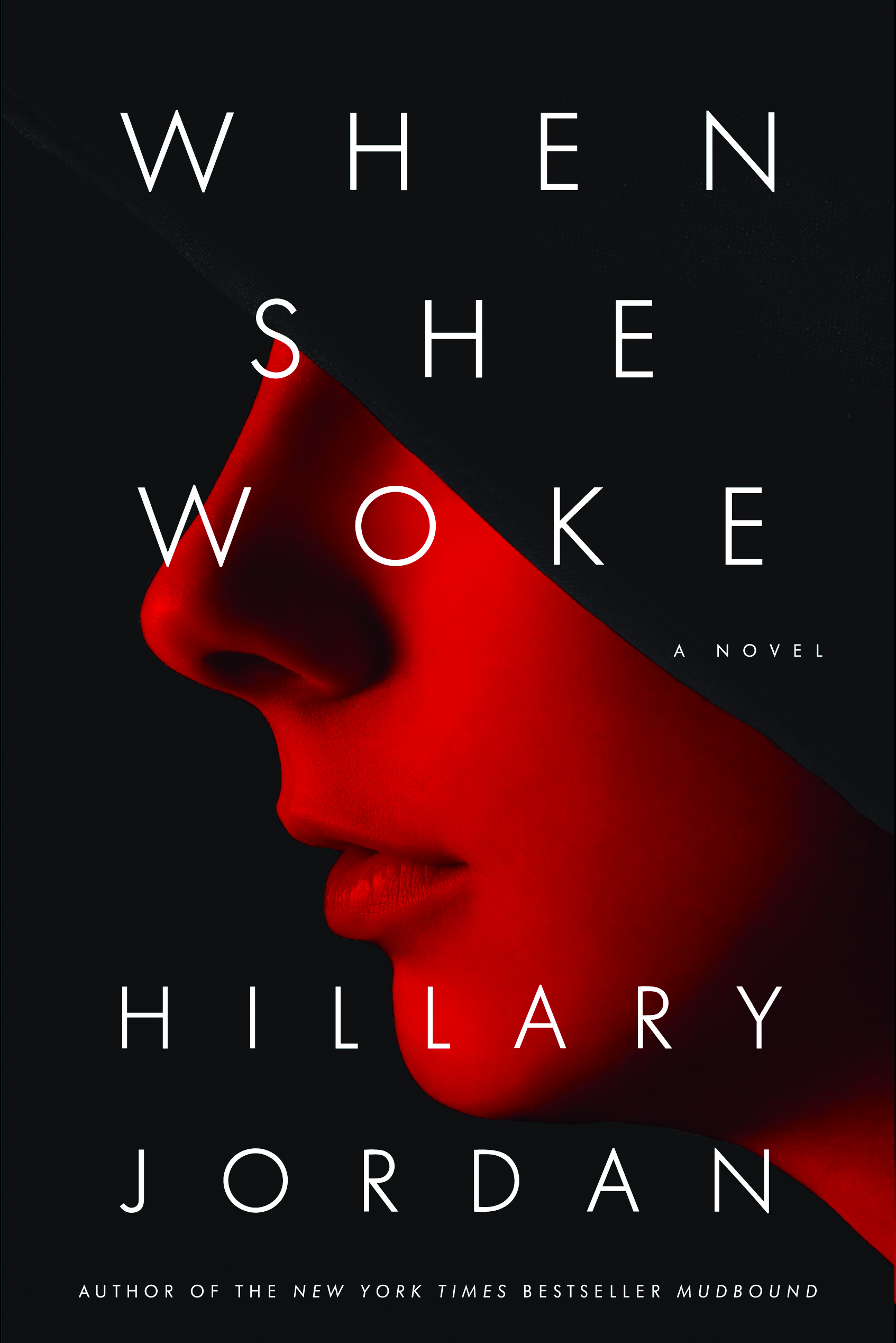 The Bottom Line: Fans of de los Santos’s previous heartfelt novels will rejoice to learn of her new one, and those readers just discovering her with Falling Together will be thrilled to hear that she has a backlist they can devour.

When She Woke by Hillary Jordan

“When she woke, she was red,” begins Hillary Jordan’s novel of a woman who has lost not only her place in society, but her faith as well. Hannah Payne has been sentenced to monochroming for the crime of abortion; if she had given birth to a baby out-of-wedlock she would have been compelled to name the child’s father, and she loves the man too much to destroy his personal and public life in that way. Now, though, she must live in this increasingly religious and conservative society with her shame as visible as her bright red skin.

The Bottom Line: Even if you didn’t enjoy The Scarlet Letter in high school, you will be captivated by Jordan’s dystopian retelling. A must-read this fall.

The Marriage Plot by Jeffrey Eugenides

19th century love stories from authors like Jane Austen and George Eliot lie at the heart of The Marriage Plot, Jeffrey Eugenides’s tale of three Brown students coming of age in the 1980s. Senior Madeleine Hannah finds herself in the middle of not only her thesis, but also a love triangle between the moody Leonard 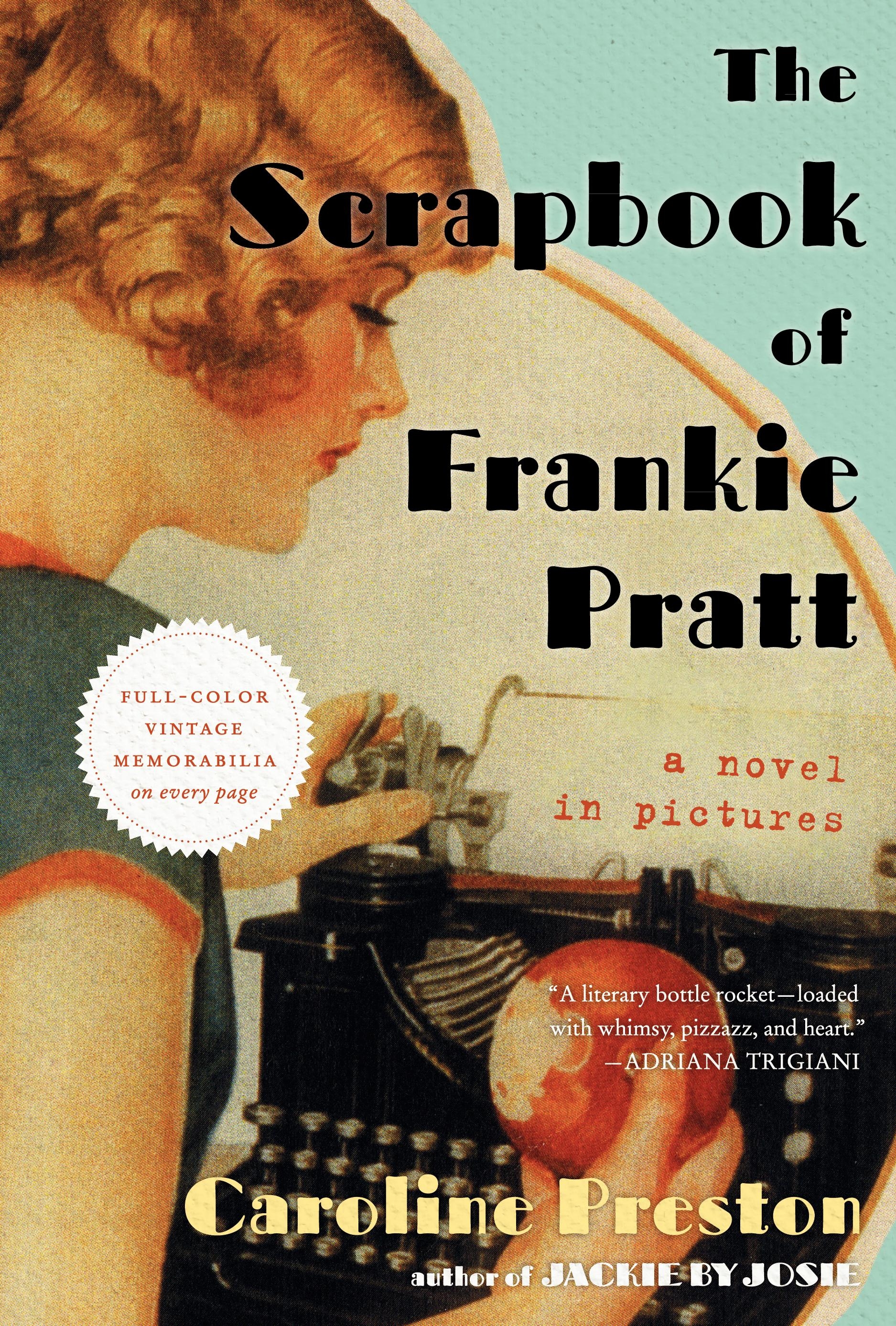 Bankhead and her odd old friend Mitchell Grammaticus. As the trio graduates, they are forced to reevaluate everything they have learned in order to make sense of the world they now inhabit.
The Bottom Line: English majors and Jane Austen fans will delight in Eugenides’s modernization of the 19th century ‘marriage plot’ conventions.

The Scrapbook of Frankie Pratt: A Novel in Pictures by Caroline Preston

At her high school graduation in 1920, Frankie Pratt receives a typewriter and a scrapbook. It is Frankie’s dearest dream to become a writer, but she is forced to give up her scholarship to Vassar in order to help her mother. The Scrapbook of Frankie Pratt tells the story of Frankie’s remarkable life in an illustrated novel, as if through her actual scrapbook itself, complete with beautiful flapper-era ephemera.
The Bottom Line: When you are in the mood for an unforgettable heroine and a visual treat it is time for The Scrapbook of Frankie Pratt.