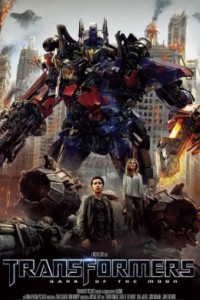 Transformers: Dark of the Moon is the big DVD/Blu-ray release for the first weekend of Oct., but there’s plenty available via Redbox, Netflix and OnDemand. Don’t miss out on releases in the big lists below, which include classics ranging from Footloose to the 50th Anniversary edition of Ben Hur, biographies ranging from Adele to Justin Bieber and primetime faves, including the CSI franchise. Plus, in honor of the 20th anniversary of Nevermind, there’s a new Nirvana release.

Transformers: Dark of the Moon: The third Transformers installment came with promises from filmmaker Michael Bay that it would trump the second installment, which was generally panned, and it delivered. Transformers: Dark of the Moon is loud, big and in 3D — and that is a good thing. However, the movie still feels heavy-handed. Sure, there’s plenty of jaw-dropping action, but it’s low on the laughs that made the first installment such a hit. Shia LaBeouf, back as Sam, is joined by Rosie Huntington-Whiteley as his girlfriend, brilliant John Malkovich as his boss and Patrick Dempsey, who tosses aside his Grey’s Anatomy McDreamy demeanor to play a powerful man who may or may not be involved with the conspiracy to destroy the Earth.

Read more of SheKnows Transformers: Dark of the Moon review, plus interviews with the stars>>>

Without Men: Desperate Housewives‘ Eva Longoria headlines this indie comedy based on Colombian novelist James Canon’s best-selling novel, Tales from the Town of Widows. After all the men in a Latin American town are forced to go to war, the women are left to fend for themselves and ultimately create an all female utopia. The local priest (Oscar Nunez, The Office) is the only man around, until an American reporter (Christian Slater) leads the men back to try to reclaim their power. Needless to say, a battle of the sexes ensues. The film offers a few lesbian moments, including sexy scenes between Longoria and Kate del Castillo.

The Ledge: In this thriller, a police officer (Terrence Howard) tries to talk down a young man, Gavin (Charlie Hunnam), who has been lured to the ledge of a high rise by his lover’s (Liv Tyler) fundamentalist Christian husband (Patrick Wilson). Gavin has one hour to contemplate a fateful decision: take his own life or forfeit another. 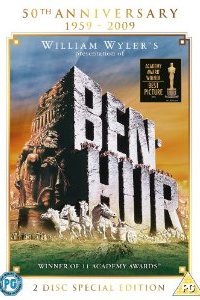 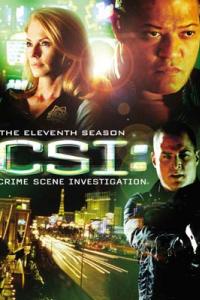 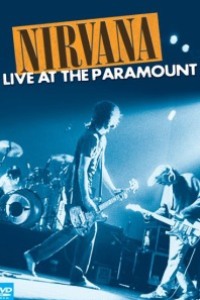