White powder found in an envelope in the CBS Television City mailroom sent authorities scrambling to contain what could have been an outbreak of anthrax.

Someone wants to scare the cast of Dancing with the Stars. An envelope addressed to the show was delivered to the main mailroom in CBS Television City on Wednesday and caused a panic when white powder spilled out. 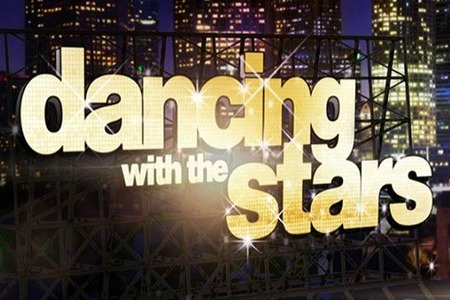 Police and emergency crews rushed to the scene and secured the area.

“Outside of mailroom operations being suspended for a few hours, no business operations or show productions were affected,” said CBS spokesperson Chris Ender.

The envelope was not addressed to any specific cast member, and it is not known if it was meant to scare anyone in particular. The most controversial contestant this season is Chaz Bono, whose tale of gender dysphoria and sexual reassignment surgery has rubbed some conservative groups the wrong way.

The Los Angeles Police Department determined the powder was harmless after it was examined by a hazardous materials team. No injuries were reported.

This is not the first time a suspicious white powder has been sent to Dancing with the Stars. A similar envelope showed up days before the November 2010 finale in which Bristol Palin, Kyle Massey and Jennifer Grey squared off for the coveted disco ball.

In August, another white powder-filled envelope was sent to CBS’s The Late Late Show host Craig Ferguson, along with a threatening letter.

Television City is home to the production studios of shows from various networks including Dancing with the Stars, American Idol, The X Factor, Real Time with Bill Maher and The Price is Right.

Rehearsal continues for the competition — watch ABC on Monday for the next episode of Dancing with the Stars!