January Jones is defiantly keeping her baby’s father a secret — she’s even left his name off a birth certificate. 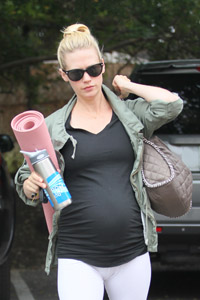 Mad Men actress January Jones surprised fans earlier this year when she announced her pregnancy and intention to raise her child as a single mother. Jones wouldn’t name her child’s father — and it’s looks like she’s sticking to her guns.

Jones, 32, gave birth to son Xander Dane in early September. Los Angeles county officials just released the baby’s birth certificate and one name is mysteriously missing: the father. The slot under ‘father’ is just an empty space, though Jones is listed as the mother (naturally.)

Vaughn vehemently denies that he’s the father of Betty Draper’s bundle of joy.

“Legal counsel for Matthew Vaughn strongly denies that his client had an affair with January Jones, or is the father of her expected child,” his rep wrote in a statement earlier this summer. 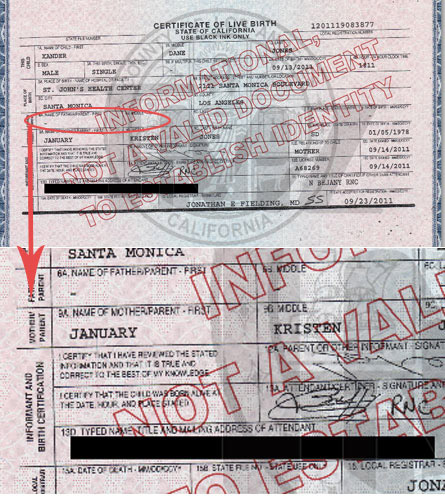 Jones’ friends and co-stars have no doubt that she’ll be a wonderful mother, single or married.

“She’s very sweet. Just in the experience of working with her, she sort of gets up and gets on with it, and I think she’ll probably do the same in motherhood,” X-Men co-star Michael Fassbender said earlier in the summer.

It’s highly likely we’ll never know the name of baby Xander’s father. However, we do hope the father is involved in his life.

Do you think January Jones should reveal the father’s name to stop the prying eyes?