The kids of Hollywood celebrities like Salma Hayek, Kyle Richards and Molly Ringwald started the Halloween season off right at the Disney Store’s Halloween BOOtique Event.

It’s hard to believe that it’s already the first day of autumn. You know what that means: Halloween is just around the corner. 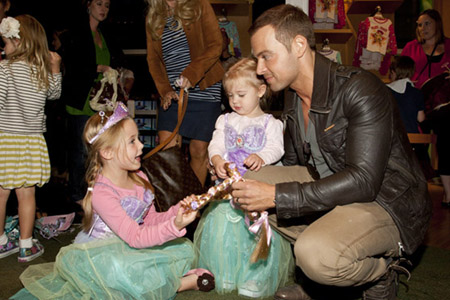 Celebrities are already getting their little ones ready for the holiday, thanks to the Disney Store’s Halloween BOOtique Event, held Thursday night at the Disney Store at Santa Monica Place. 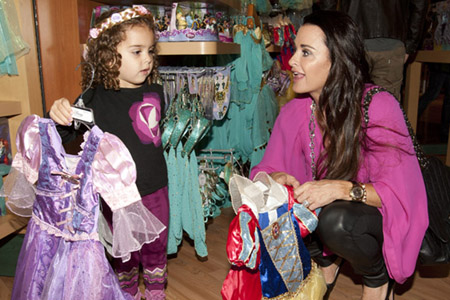 Kyle Richards, Joey Lawrence, Molly Ringwald, Candace Cameron and Salma Hayek’s daughter Valentina Pinault all came out to the event with their families to select from the newest Disney Halloween costumes. The night included story time in the Disney Store Theatre and personal shopping for costumes. 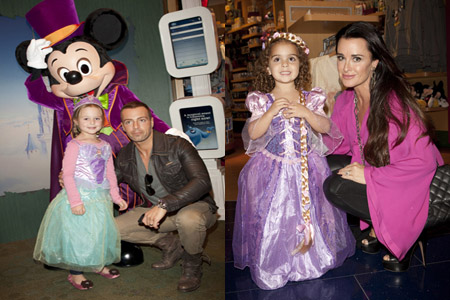 Oh, and of course, Mickey Mouse came out to join the wee ones for a bit of Disney magic.

So, what characters are the stars’ kids wearing this Halloween? Hayek’s Valentina chose Pocahontas, Richards’ Portia chose Rapunzel from Tangled, Lawrence’s kids Liberty and Charleston chose the Little Mermaid and Cameron’s Lev and Maksim chose Captain America and Captain Jack Sparrow from Pirates of the Caribbean. 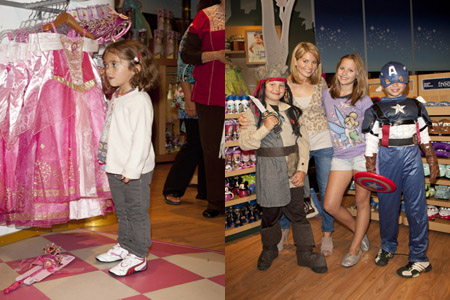 What are you going to be for Halloween?