Arrgh mateys! ‘Tis International Talk Like a Pirate Day, and you must learn the pirate alphabet to communicate with your fellow buccaneers.

What did the pirate do when he brushed his teeth? He gARRRRgled!

How much does a pirate charge for corn? A buck an ear! 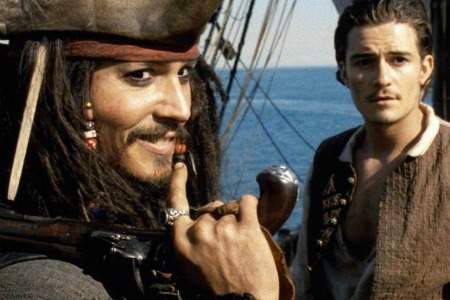 Talking like a pirate may not come naturally to you, what with your proper English learned at a real school (pirates only attend the School of Hard Knocks) but here are some tips on how to land the pirate lingo, courtesy of yarr.org.uk:

The site also has a helpful handy list of pirate vocab — better study up on this, sprogs.

Need more help? Check out this video of the Pirate Alphabet:

Why does it take pirates so long to learn the alphabet? Because they spend years at “c”!