The cast of Modern Family saddles up for season three premiere. 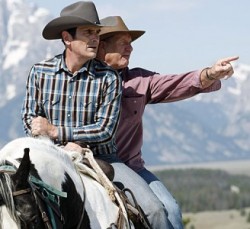 ABC’s Modern Family — they’re just like the rest of us.

Modern Familyreturns on Wednesday, Sept. 21 for its third season and we can’t wait to see what the Emmy-winning show has in store for us.

If you’re like us, and can’t wait, we have a sneak peek of what’s going down when America’s funniest family hits the scene in Sept.

Ed O’Neill gets star on Walk of Fame>>

In the season three premiere, the gang is packing up and heading to a dude ranch to celebrate the end of summer, where Phil (Ty Burrell) tries to show his skills to his father-in-law, Jay (Ed O’Neill).

Will Phil ever stop trying to impress Jay? Not likely.

Then there’s our favorite couple, Cameron (Eric Stonestreet) and Mitchell (Jesse Tyler Ferguson). While at the dude ranch, they’ll take the opportunity to be manly men as they dream of raising a baby boy. 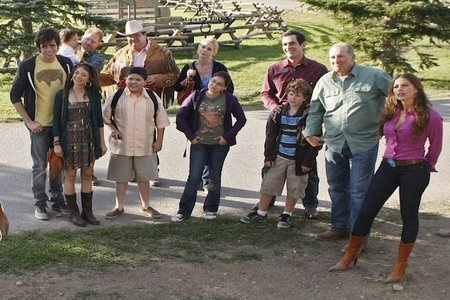 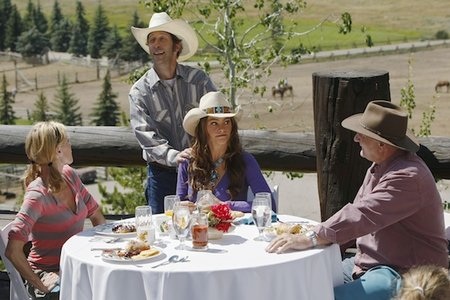 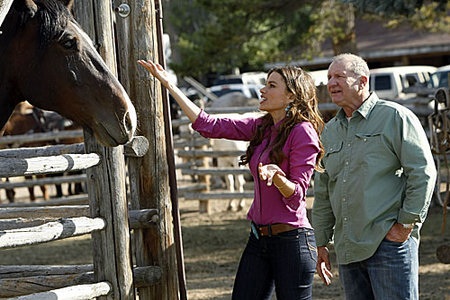 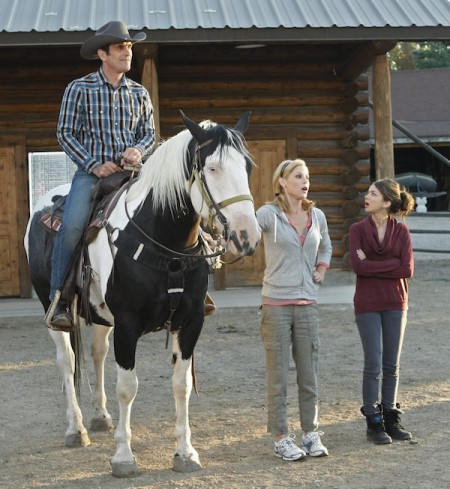 Modern Family is nominated for a slew of Emmy Awards this year and the cast his hoping for a second-year win in the comedy category. Tune in Sunday, Sept. 18 to see if the cast sweeps their categories as Sofia Vergara, Julie Bowen, Ed O’Neill, Jesse Tyler Ferguson, Eric Stonestreet and Ty Burell are all up for acting nods.

Don’t forget to check out the season three premiere of Modern Family on Wednesday, Sept. 21.