ABC’s Revenge makes its series debut on Sept. 21 and we have some new photos to get you excited! 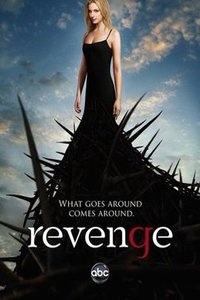 Revenge: “What goes around comes around!”

How true that simple saying for the new ABC show, Revenge, is!

If you’re looking for a show that refuses to make their lead turn the other cheek, Revenge is for you.

Revenge features Emily Thorne, “A woman (Emily VanCamp) who returns home to take down the rich, powerful people who had a hand in destroying her family.”

The new ABC drama premieres on Wednesday, Sept. 21 and fans are already excited to see Emily VanCamp as a completely different character than her former role in Brothers & Sisters.

As you can see by the gorgeous poster ABC is flaunting, the series is going to look aesthetically beautiful, and it should — it’s based in the Hamptons!

Emily VanCamp looks gorgeous even in a dark light, doesn’t she?

Check out a few other photos from the series. If the beautiful life of the Hamptons doesn’t entice you, Emily VanCamp as Emily Thorne certainly will! 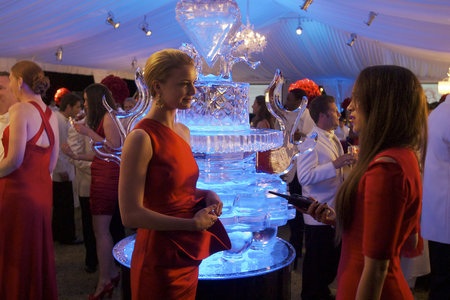 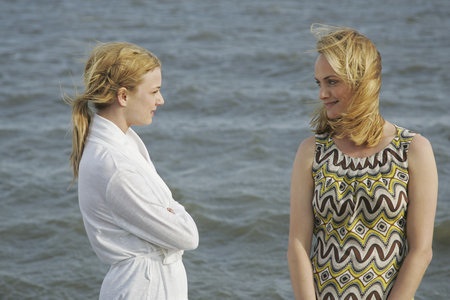 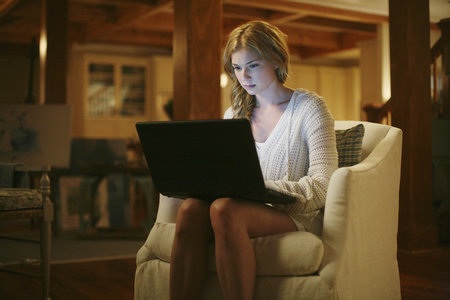 Are you going to be tuning in on Sept. 21 for the series premiere of Revenge? If you’re still on the fence, watch Emily VanCamp morph in this spectacular promo — it will win you over!

Tell us, how do you like your revenge served?