It’s hot in here. No wait, it’s boiling. Do I have a fever, or is that Matt Damon, Jude Law, Marion Cotillard, Kate Winslet and Gwyneth Paltrow in the hot new action-thriller about a global flu epidemic?

If any of these A-listers get your temperature rising, you won’t want to miss their journey from normalcy to public panic in only a few sneezes. 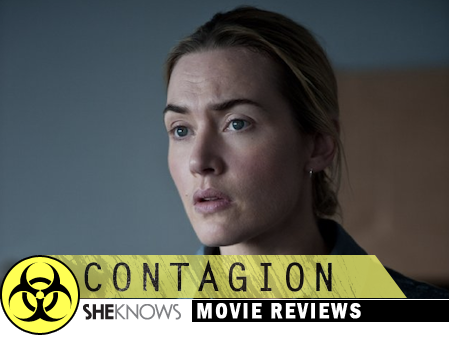 Steven Soderbergh‘s very sterile – I know, right? – look at what would happen if a bird flu turned into a death flu in less than 48 hours leaves no Kleenex unused.

The film tracks the spread of a disease contracted by Beth Emhoff, played by Gwyneth Paltrow, who returns home sick to Minneapolis after being on a business trip to Hong Kong. She dies quite suddenly, which is a shock to everyone around her, including her husband, played by Matt Damon. 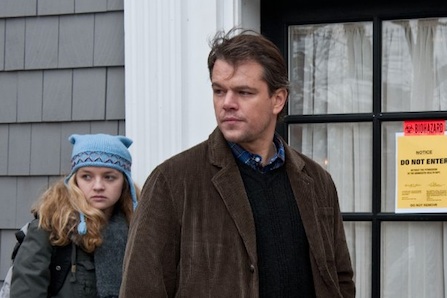 From there, the disease spreads throughout the United States, China, England and shortly after, the rest of the world.

The CDC gets involved, launching Kate Winslet‘s character and her boss, played by Laurence Fishburne, on a mission of containing and understanding the disease.

Jude Law investigates as the conspiracy theorist blogger; while on the global front, Marion Cotillard is a World Health Organization worker who tracks the flu’s source. 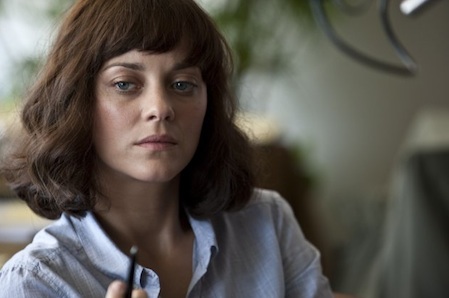 The story is quite tense, leaving many unanswered questions as the audience jumps from one storyline to the next.

If you’re in the least bit squeamish about seeing frail children, mass graves, dead monkeys or anyone who suffers in a sickly manner, best take a loved one whose arm you can clutch – that is if you even want to touch anyone after seeing this movie. The horrifying autopsy scene is definitely one for the books. 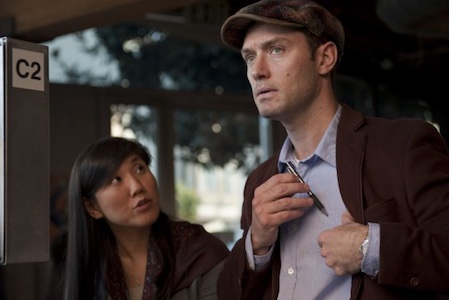 Get ready to OCD

For those who are obsessed with cleanliness, this film will up your fear factor of shaking hands, eating from common bowls, sharing drinks and basically any form of communal human interaction.

Bacteria, germs, dirt and anything synonymous with infection will soon become public enemy No. 1. The only way to stay safe from a disease that spreads with the touch is to never touch anyone or anything. Got an extra hazmat suit to unload on ebay, anyone? You’ll want it after seeing this movie. 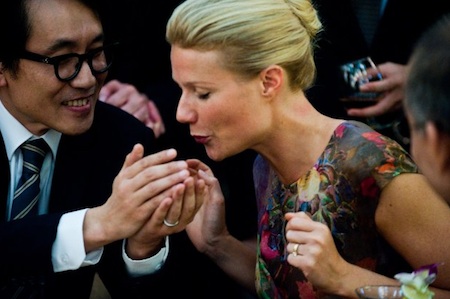 Filming style, lean and to the point

The filming style is barren, lean and to the point. Instead of the fancy camera work you might expect in an all-star thriller, Soderbergh focuses on the question at hand, what kind of hero would you be if everyone you loved was at risk of dying in less than a week?

It’s not a question typically asked of a mainstream audience. And it’s done with a somberness that might be too impotent for those expecting more out of this glamorous cast list. But Soderbergh isn’t worried. He takes the Vegas out of his Oceans 11 and gives his leads the chance to reaffirm their status as actors, a position sometimes overlooked when blinded by Hollywood sheen.

A departure from the big budget flash that typically comes with such an ensemble, Contagion is stripped of anything but story, intrigue and good old fashion nail-biting tension.

If you want action, romance and glam, this might not be the film for you.

But if you’re looking for a tense drama with superb acting, Contagion is arresting, cautionary and repellent – in a good way.

Watch the trailer for Contagion