The Help continued to hold the number one spot at the box office over Labor Day weekend and with the movie making waves, the original novel is cleaning up the competition. New releases The Debt, Apollo 18 and Shark Night 3D apparently didn’t promise enough thrills to lure in audiences.

With all the barbecuing, socializing and back to school mayhem, the Labor Day holiday is never a big box office blowout and this year was no different. Those who did hit the theater went straight for a helping of Emma Stone, Viola Davis, Octavia Spencer, Bryce Dallas Howard, Sissy Spacek and Allison Janney in The Help. 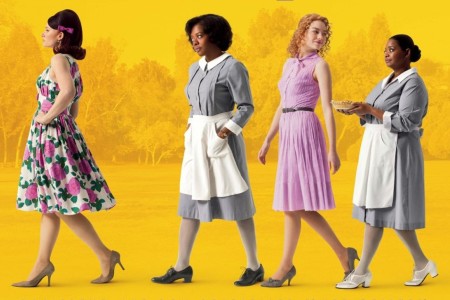 The Help took the lead for the third week running, a feat not managed since Inception rocked the movie world. The time period drama banked $14.6 million over the three-day weekend, and then grabbed almost $5 million more on Monday’s holiday.

Wtih $125 million banked worldwide, the movie’s success has only boosted The Help book sales, keeping Kathryn Stockett’s breakout hit on bestseller charts for both print and ebooks. In spite of a paperback release back in Apr., even hardback editions have bounced back onto the bestseller list.

The rest of the riffraff

The new releases beat out all the other incumbent films, but not by much. Over the regular weekend, The Debt took second with $9.9 million. Apollo followed with $8.7 million, while Shark Night 3D took fourth with $8.4. Both made the $10 million mark. By the end of Monday, they’d each at least broken $10 million, but that wasn’t enough to keep Shark Night in fourth. 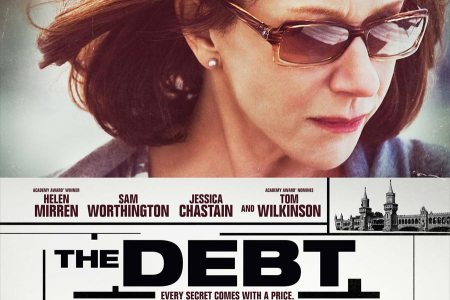 Rise of the Planet of the Apes may have been pushed to fifth place for the 3-day weekend, but it would rise up against Shark Night to come in fourth in the extended holiday race. Apes has banked a $162.6 million stateside since hitting theaters 32 days ago. Tack on the international sales and the Apes are at $347.7 million, and counting.

Colombiana, Our Idiot Brother and Don’t Be Afraid of the Dark each again failed to impress, though they kept pace in the top ten this week, in that order. Spy Kids: All the Time in the World, another non-performer, followed.

The Smurfs dropped all the way down to tenth this weekend, but the little blue guys still refuse to leave the game altogether. The revamp has so far banked $133.7 million stateside, $429.4 worldwide.