Ready for the True Blood season four finale? If you weren’t, the trailer will certainly get you there!

True Blood is about to get truly creepy — as if it already isn’t! 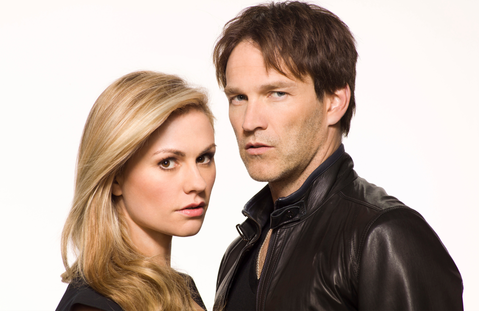 The season four finale of True Blood is getting set to air on Sunday, Sept. 11 and HBO has decided to tease fans with a fantastic new preview of the episode titled, And When I Die.

The preview opens with a real sense of creep-tasticness to it…with a mysteriously hooded girl, Holly as a fairy and Sookie (Anna Paquin) being warned of it being “the witches New Year.”

Is Sookie holding a shotgun enough to get you to tune in? Diehards get ready, it’s going to be a ride.

True Blood’s season four finale, And When I Die, airs on Sunday, Sept. 11 and you definitely don’t want to miss the Emmy-nominated show’s eerie send off.