We’ve been asking for your take on a few of the 2011 Emmy categories and now it’s our turn to make our own predictions – starting with the comedy categories.

The 2011 Emmy Awards could make for some some surprises in the comedy categories as there are newcomers, old favorites and a few shocks nominated this year. 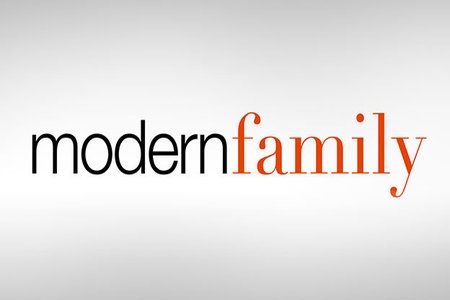 That being said, we feel confident in our predictions this year. Without further ado, here’s our pics for Outstanding Comedy Series, Lead Actor/Actress and Supporting Actor/Actress.

While the fanatic in us wants to say Glee will take the Emmy (it may have hit its awards stride in big cateories), we have to go with the 2010 champ on this one – Modern Family.

The only dark horse we see riding up along side Modern Family could be The Big Bang Theory based on last year’s winner, Jim Parsons (Lead Actor).

Steve Carell took his final bow as the leader of The Office this year and something tell us the voters will be sentimental towards the actor.

Not that he doesn’t deserve the Emmy, but we would like to see Jim Parson’s take it again.

We are pulling for our own prediction to be wrong, as we’d love to watch Melissa McCarthy shock the hell out of everyone and walk away a first-time winner!

Jon Cryer, Two and a Half Men

With all those Modern Family boys nominated, the voters are bound to get confused.

We think think the young man who always seems to surprise us will cancel out the Modern Family stars – Chris Colfer of Glee will take the Emmy.

Do we even have to tell you who’s taking this category? Betty White is our favorite for anything she’s nominated for and the voters love her. Host Jane Lynch won last year and will give Betty a run for her money, but it’s going to White.

You know you want to see if our predictions are right!