Dancing with the Stars finally revealed its season 13 cast and we have all the confirmed details. Read on to see which former Hills star will be heading to the revamped set of DWTS.

Dancing with the Stars is welcoming a Kardashian, a Grace and someone close to Cher’s heart. 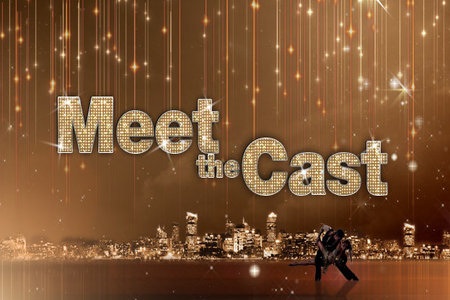 The season 13 cast of Dancing with the Stars was revealed during this week’s episode of Bachelor Pad 2 and most of the names we’ve been whispering about made the cut.

Rob Kardashian, the brother of former DWTS contestant Kim Kardashian, will race for the mirror ball trophy. Here’s hoping he can keep up with the competition.

Joel McHale’s favorite punchline and justice-seeker Nancy Grace will put on some dance shoes and and take her chance at dance glory. Okay, we can’t wait to watch The Soup with this one.

She’s gone from dumped bride to ABC reality show contestant. Kristin Cavallari will mend her broken heart with a spin on the dance floor.

Joining her and the others will be daytime darling Ricki Lake and Ron Artest.

Here’s one we can’t wait to see — David Arquette. This guy has aired so much dirty laundry about his marriage to Courteney Cox that he can’t possibly shock us any further — but we want to see him try.

The list continues with soccer superstar Hope Solo and George Clooney’s ex, Elisabetta Canalis. These two were on the spoilers list and will definitely be on your television when season 13 hits.

We saved the best for last — Chaz Bono! The world watched as Cher’s daughter Chastity underwent gender reassignment and emerged as Chaz. Now the world will watch him dance!

What do you think of the new cast of Dancing with the Stars?