Jay-Z is reported to perform with his discovery turned hip hop sensation Kanye West at the 2011 VMAs. 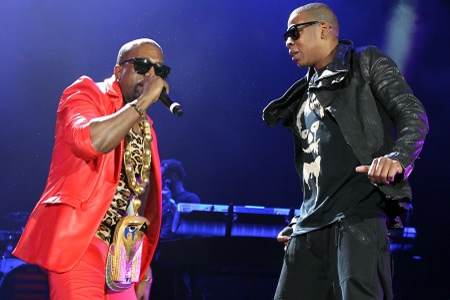 This year’s VMA nominees and performers may have wealth and fame going for them, but it’s nice to know that they started just like the rest of us. With discovering Kanye West and starting the Rocafella empire on his resume, we felt the need to look back to the beginning of Jay-Z’s career to discover his roots and see how they’ve spread.

But what about Kanye’s word vomit? Well, there’s only so much Jay-Z can control.

Let’s not forget his stunning second half, Beyonce, who is also set to take over the 2011 VMA stage. Add Adele and Gaga to the mix and it’s safe to say that we can expect the VMAs to have another memorable year.

Indulge in all the VMA coverage here. Who do you want to make a surprise appearance? Comment below!

More on the VMA nominees