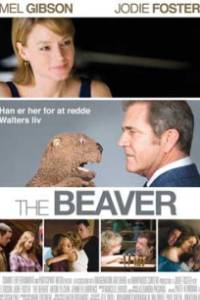 The movies currently ruling the DVD/Blu-Ray rental battle are Limitless, Priest, Arthur, Soul Surfer, Jumping the Broom, Take Me Home Tonight, Mars Needs Moms, The Conspirator, Hoodwinked Too! Hood vs. Evil and Rango, in that order.

The Beaver: When Walter (Mel Gibson) falls into a pit of depression and dysfunction, his wife (Jodie Foster) kicks him out and his eldest son (Anton Yelchin) is disgusted by him. Walter can’t seem to find a way out of his funk, until he starts communicating through a beaver puppet. Strange as it seems, with the Australian-accented puppet speaking on his behalf, Walter seems to be on the road to recovery. Even as the family becomes hopeful, however, the Beaver insists the family man is gone for good.

The Beaver and watch the trailer

American Breakdown: Steve Carell, James Gandolfini, Josh Hartnett, Paul Walker and Paris Hilton star in this collection of shorts about ten individuals who set out to find themselves in an alienating world, filled with heartbreak, deception and tragedy.

Win Win: When Mike Flaherty (Paul Giamatti) comes across a teenage runaway who also happens to be a champion wrestler, Mike’s luck turns around in spectacular fashion. But his win-win situation soon becomes more complicated than he ever imagined when the boy’s family affairs come into play. Amy Ryan also stars. 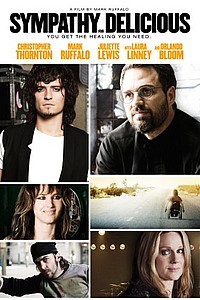 Sympathy for Delicious: This edgy yet spiritual drama follows the true story of Dean “Delicious D” O’Dwyer (Christopher Thornton), a paralyzed DJ who gets more than he bargained for when he seeks out the world of faith healing. Mark Ruffalo directs and stars, along with Laura Linney, Olrando Bloom and Juliette Lewis.

Blitz: Jason Statham stars in this crime thriller about a tough cop dispatched to take down a serial killer who has been targeting police officers.

Secret Sunshine: This 2007 Korean drama from Chang-dong Lee has gotten good buzz. Sin-ae moves with her son Jun to Miryang, the town where her dead husband was born. Asma she tries to come to herself and set out on new foundations, another tragic event overturns her life. 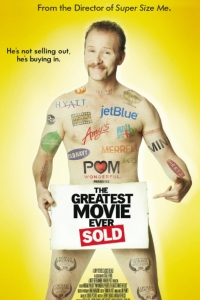