This fall you can expect to see some of your favorites returning to TV (Sarah Michelle Gellar, Tim Allen), old favorites with a new twist (The Office, Two and a Half Men) and newbies you are sure to love. Check out our fall TV 2011 sneak peek!

CBS has some favorites returning, including The Big Bang Theory, Criminal Minds, Hawaii Five-O and all of the CSI’s. Two and a Half Men returns with Ashton Kutcher, as Charlie Sheen is rumored to be killed off. 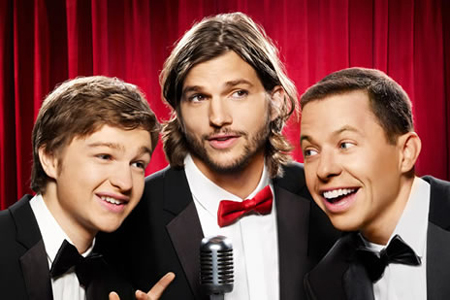 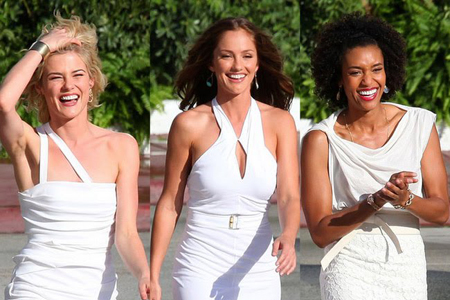 Community, Chuck, Harry’s Law, Parenthood and Parks and Recreation returns this fall. The Office returns with James Spader filling in where Steve Carrell left off.

New shows this fall on NBC include Up All Night (Christina Applegate) and Whitney (Whitney Cummings), which both look hilarious. The Playboy Club (starring Eddie Cibrian) and Free Agents (Hank Azaria) are sure to draw in new watchers, as is Grimm starring David Giuntoli. 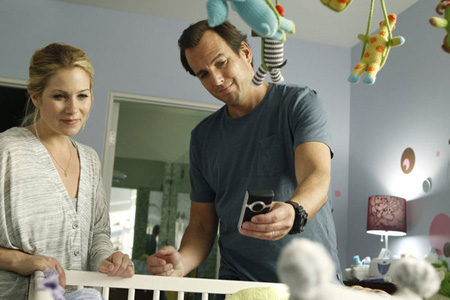 Some of our favorites– Glee, Bones and House, are all returning for the fall season. Anticipated new shows include the buzzed-about The X Factor, with judges Simon Cowell, Paula Abdul and Nicole Scherzinger. The new animated show Allen Gregory with Jonah Hill, as well as New Girl starring Zooey Deschanel both look interesting.

The Steven Spielberg produced show Terra Nova is sure to be great and I Hate My Teenage Daughter, starring Jaime Pressley, will hopefully bring on the LOLs. 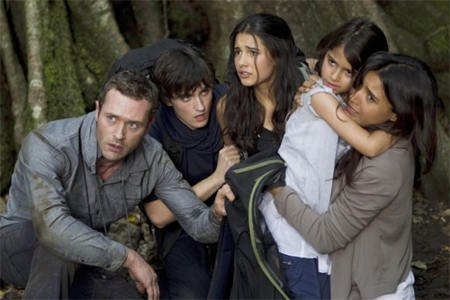 The CW returning shows include 90210, Gossip Girl, Nikita and The Vampire Diaries. Buffy star Sarah Michelle Gellar returns to TV with the anticipated Ringer, while OC star Rachel Bilson also makes her return with Hart of Dixie. Mario Lopez will host the debut show H8R and in other news, the creators of The Vampire Diaries’ new show, The Secret Circle, will also debut this fall. 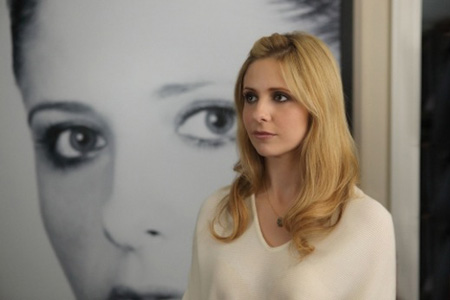 Other shows worth noting this fall include Showtime’s Homeland, starring Claire Danes, in addition to the network’s hit show Dexter. HBO will debut a new show called Enlightened starring Laura Dern, while Boardwalk Empire will make its fall return.