In case you are in the mood for a little man candy, Matthew McConaughey and Channing Tatum have both signed on to play strippers in the upcoming movie Magic Mike. Get your dollar bills ready, ladies! 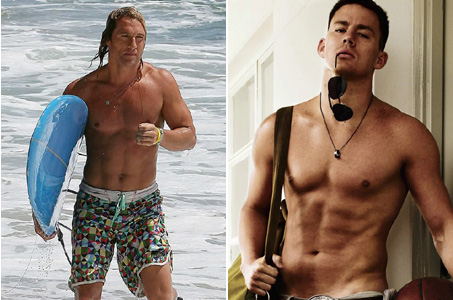 The movie, titled Magic Mike, is actually based on some of the experiences that Tatum had when he was a male stripper before making it big.

Tatum, 31, was an exotic dancer at a place called Male Revue in Florida. “I’m not proud of it, but I’m not ashamed of it,” he told Ellen DeGeneres while on her show. In fact, the Dear John star gave Ellen a lap dance! “Don’t worry. That one was on the house,” he quipped, after his performance.

In the movie, McConaughey, 41, will play a former male stripper that owns the club where Magic Mike (Tatum) works. Pettyfer (pictured below) is a newcomer to the stripping scene and Channing mentors him in the fine art of being (to steal a phrase from Beyonce) bootylicious. 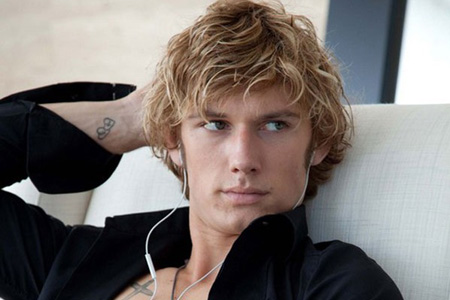 Can you handle this much man candy in one movie? Magic Mike, which Soderbergh is comparing to Saturday Night Fever, is slated for release sometime in 2012.