Kim Kardashian’s big day is just around the corner. Naturally, we were curious about what men (other than fiance Kris Humphries) have stolen her heart before and who led her to “The One.” So, sit back, relax and enjoy as we reveal the ghosts of Kim’s dating past.

August 20th, 2011 will not be the first time Kim says “I do.” She was married to music producer Damon Thomas when she was only 20. The couple divorced four years later and neither one has had very nice things to say about each other since. 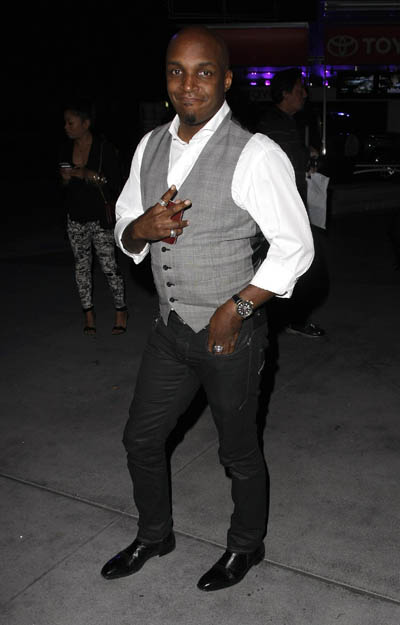 Kim moved on and started dating R&B singer Ray J. Yes, this is the relationship of the infamous Kim Kardashian sex tape. In a recent interview with Sex, Cameras, and Hip-Hop, Ray J commented that he “created Kim Kardashian.” Sounds like a keeper… 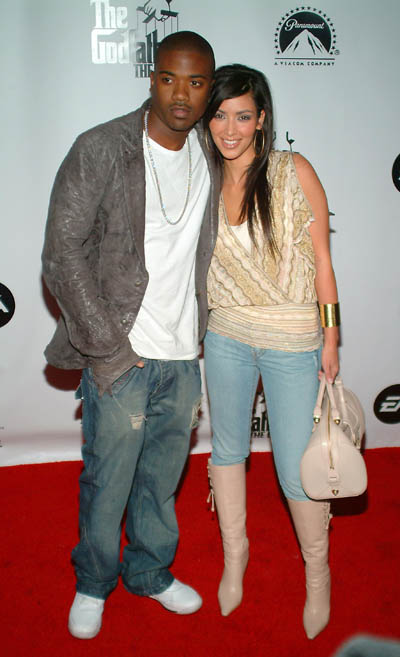 That’s right, Kim and Nick dated! Not many knew about the fling that didn’t last due to her sex tape’s release. Now, it’s hard to imagine him with anyone but Mariah Carey by his side. 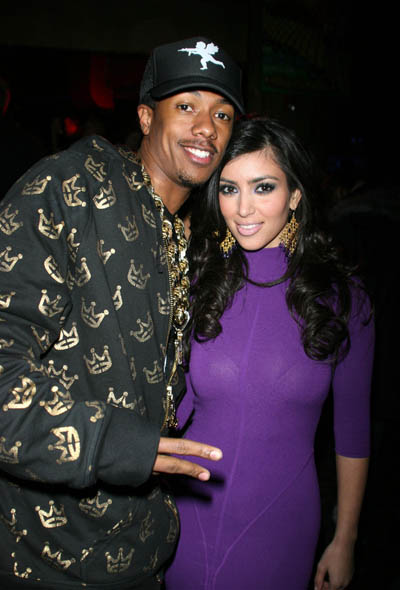 Later in 2007 (also the same year she and Ray J broke up), Kim met NFL player Reggie Bush at the ESPY Awards. This relationship was more successful than her others had been, and they dated on and off. Life & Style reported that just days ago, Bush tried to reach Kim and convince her to call off her wedding. This news gives us one more reason (as if we needed it) to watch the nuptials unfold. Who knows if he will come busting through the chapel doors? 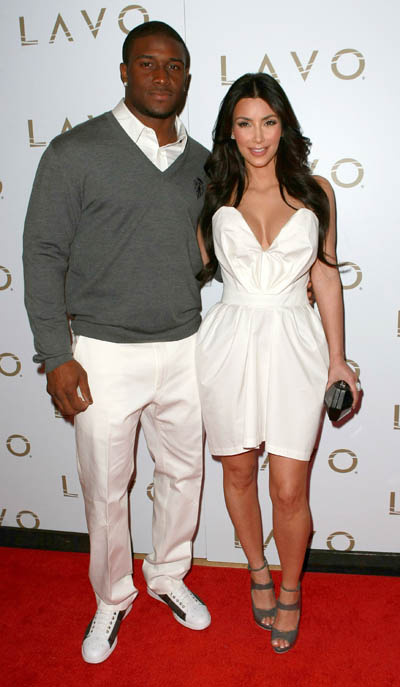 Kim moved on and started dating Dallas Cowboys player Miles Austin. The couple had a good run, but in 2010, a source told People that they were no longer together because the long distance was too much for the pair to bear. 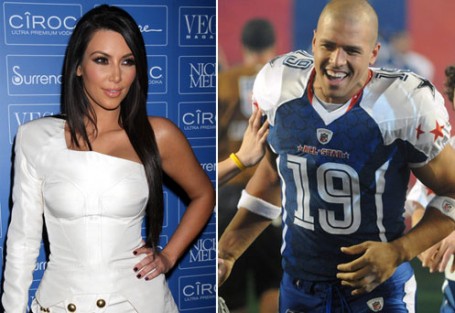 For a short period of time, Kim dated model Gabriel Aubry. They might have not stayed together for long, but they sure made a cute couple. After Gabriel, Kim met Kris and as they say, the rest is history! 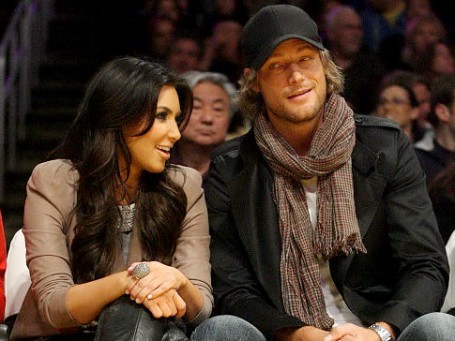 Which man did you like best for Kim? Let us know in the comments!