Filming of The Price is Right has been put on hold while Drew Carey recovers from a fall. In the meantime, the host is showing off x-ray pictures of his injuries to Twitter fans. 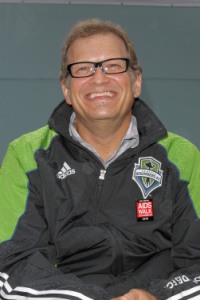 When Drew Carey goes down, the entire filming schedule of The Price is Right goes with him. The comedian and host took a hard fall recently while out on a morning run.

The 53-year-old broke the news of his injuries and the delayed show taping to fans on his official Twitter page. “Hey everyone! Had to cancel #TPIR tapings today,” Carey wrote Tuesday. “I fell while running this AM and separated my clavicle. Be back tomorrow though!”

If you’d like to get a gander at the injury you’re in luck! Drew Carey shared a photo of his x-ray (see below), writing, “A pic of my xray. Haven’t even had a pain pill yet! (But I’m due. Still waiting on them.)”

The comedian, known for decades for both his trademark glasses and large size, went through a dramatic weight-loss process in 2010. After adopting a strict no-carb diet and taking up running, Drew’s weight loss totaled an astounding 70 pounds in just three months.

Here’s hoping The Price is Right host can get back on his feet soon. Get well soon, Drew Carey! 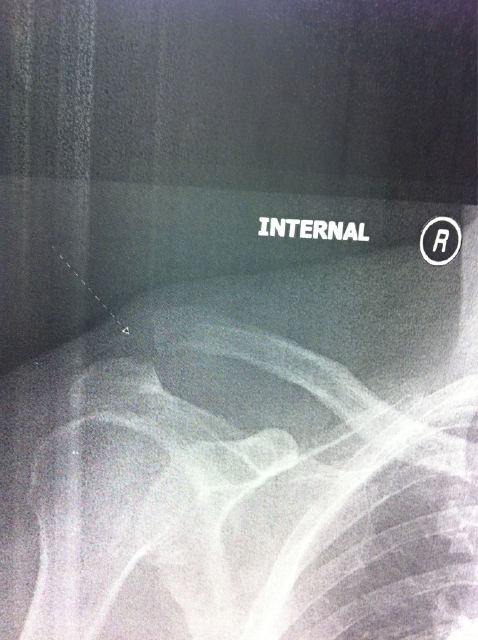