Tara Reid got married! This, we know as fact. The mystery turned out to be who is the groom? 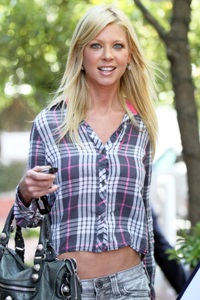 When Tara Reid tweeted her engagement and shockingly quick subsequent wedding news it was widely believed the lucky guy was Danish businessman Michael Lilleund. Even the actress’ rep confirmed the happy news!

He must not have got the memo…

Clarifying whom she has promised to spend all her living days with, Tara Reid wrote on her Twitter page Monday, “His name is zack kehayov.”

Well, congratulations to Tara and Michael Zack then!

Michael Lilleund, who is neither dating Tara Reid nor married to her, spoke to Star Lounge and it seems he has no hard feelings over the wedding news. “If she has married, then she hasn’t married me, that’s for sure.

He added, “If Tara has married, then I’ll be the first to congratulate her.”

No word yet on just who Zack Kehayov is or how (make that when) the pair met. Calls from SheKnows to Tara Reid’s manager have yet to be returned.

Along with clarifying the identity of her groom, Tara Reid shared a photo of her new ring with Twitter followers. 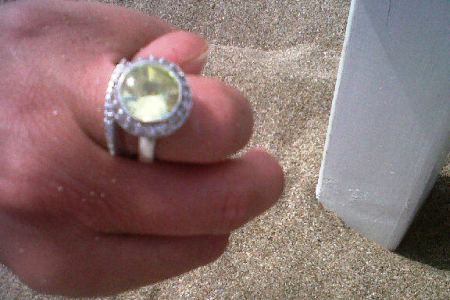 Do you think Tara Reid’s mystery groom has good taste?