Who is the most hated person in America? The votes are in, and the so-called winner should be no surprise.

A new poll that judges the public perception of celebrities has crowned a new most hated person in America. To nobody’s surprise, the big winner is Casey Anthony. 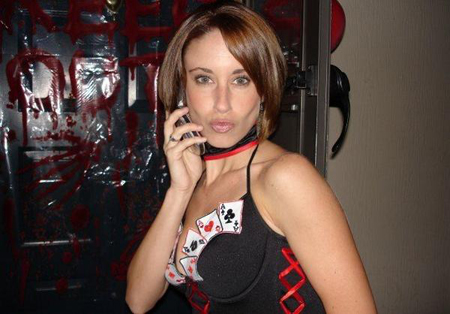 Recently acquitted of the 2008 murder of her daughter Caylee, Anthony is more hated than Octomom, OJ Simpson and Paris Hilton, according to the poll.

The E-Score Celebrity research poll for the first week of August showed that 94 percent of respondents who know who Casey Anthony is dislike her.

She was considered “creepy” by 57 percent of those questioned, and 60 percent found her “cold.”

The E-Score Celebrity poll is often used by advertisers to decide who they want to rep their products — in reverse order, of course.

Casey Anthony still not back in Orlando