Academy Award nominee Viola Davis anchors the movie The Help and spoke to SheKnows about the close-knit cast and how the story of maids in 1960s Mississippi was an important piece of work that audiences of all ages must see. 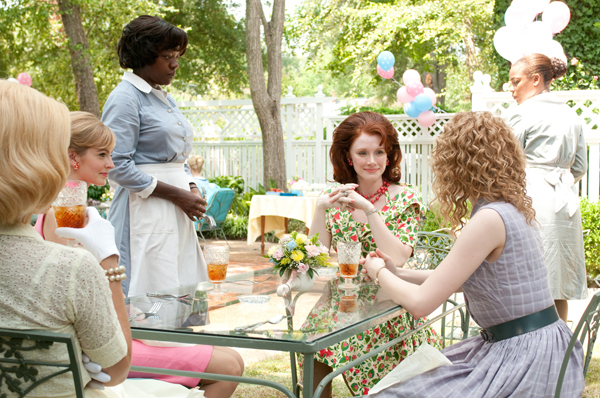 The Help is the big screen adaptation of the bestselling book by Kathryn Stockett and arrives in theaters August 12 with high xpectations from its millions of fans.

Viola Davis plays Aibileen Clark, a housemaid for a Southern family in 1960s Mississippi. Her character winds up being the lead source for a book written anonymously by Emma Stone‘s Skeeter Phelan that attempts to expose the rough lives of The Help.

On the impact of the role

SheKnows: Why was it important for you to have The Help be the next movie on your resume, so to speak?

Viola Davis: It was just a personal thing for me, identifying with the time period. I also found it a wonderful opportunity to play a fantastic character. I found her an extraordinary character. She is interesting, and gave me an opportunity to go on a journey with this character.

SheKnows: There were scenes that were difficult to film, and as such were incredibly moving for the audience. Was it ever something that went home with you at the end of a day of filming?

Viola Davis: Sometimes you are able to let it go. In this particular, it was harder to let it go, I have to say. These characters are fiction, but what they went through was real life for so many.

Mississippi and its influence

SheKnows: How did you find working in Mississippi?

Viola Davis: It’s their movie, the people of Mississippi. I can’t believe it was last year that we were filming the movie imagining how it would end up. How it would hit. How people would respond to it. Now it’s here and it’s like a wildfire. It’s more than you could even imagine.

SheKnows: It sure felt like the state was a character in the movie. Would you agree?

Viola Davis: It’s really its own character in the movie. Yes, Mississippi’s another character. You feel the ghosts of the past. You feel the ghosts of all the people who died with unrealized hopes and dreams. You feel it in every fiber, in the heat, in the homes and in the faces of people who live here. It informs your character in a way that wouldn’t have been informed if you were shooting in L.A. And, [and] I hope that people see that when they see the film. 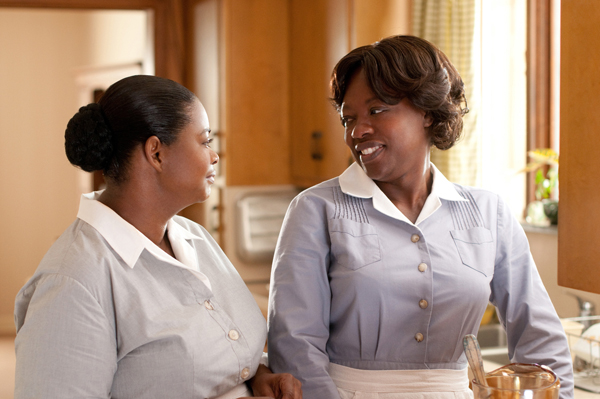 on playing her bold character

SheKnows: Tell us about the character Aibileen and how you found her?

Viola Davis: For me it felt like a movie where it wasn’t just a chance for me to create a character that is interesting and complicated but it was also a chance for me to be in a movie that illuminated a part of our history that we have a tendency to be silent about. I see Aibileen as being a reluctant hero. She is just getting by after her son dies, just being invisible, until Skeeter enters the picture. And what Skeeter stimulates in her is the excitement of having a purpose, something else to drive her life, which is telling her story. I want to honor Aibileen.

SheKnows: Were you inspired by what Aibileen and her fellow maids did?

Viola Davis: We really root for Aibileen and Minny. We all want to defeat the Darth Vaders, whoever that person is in our lives who is cruel to us. But at the end of the day, I don’t know how much you can blame Hilly. I don’t think that she knows what a terrible person she is. Aibileen doesn’t like her, but Hilly actually helps her because she is the cause for Aibileen going to Skeeter and telling her stories.

More on The Help:

Clips from The Help

The Help’s Emma Stone: No divas on set