Jennifer Lopez will be back for American Idol season 11!

After weeks of waffling, American Idol producer Nigel Lythgoe confirmed that Jennifer Lopez will return to the judge’s table with Randy Jackson and Steven Tyler when season 11 gets underway in 2012. 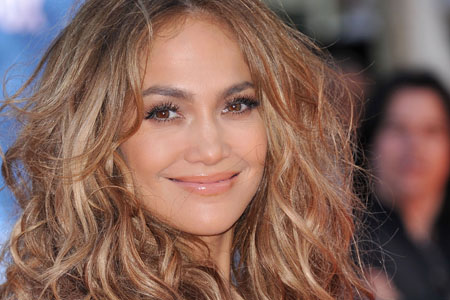 “I am delighted to say that all three judges, along with the brilliant host of American Idol is back for the next season,” Lythgoe told Ryan Seacrest Wednesday morning. Lopez’s future with the talent competition was questioned earlier this summer when she wouldn’t say whether or not she’d return to the show.

“I don’t know. I haven’t been forced to make a decision and I’m glad about that because honestly I’m very on the fence about it,” Lopez told BBC earlier this summer.

“I had an amazing time doing it and I love it but I have a lot of other things happening, and it’s going to come down to me making a choice of what I want to do for the next year,” she added.

Now? The newly single singer will hit the judges table with Jackson and Tyler when they hit the remaining audition cities later this month.

Are you glad Jennifer Lopez is back on board for American Idol season 11?