Tyler Perry’s fans will follow him anywhere. They flock to see his movies in droves. Well, that’s exactly the hope for his brand new venture, Tyler TV!

Lionsgate studios is, according to the New York Times, teaming up with the wildly popular Tyler Perry to create Tyler TV, according to an anonymous industry official. The source says that the channel will initially begin by showing reruns of Perry’s films and sitcoms, and then buy shows that are consistent with his brand.

Perry is famous not only for his many plays targeting the African-American community, but his TBS sitcoms House of Payne and Meet the Browns and, as well as hit films such as the Medea franchise. In fact, his films have sold over $522 million in tickets. 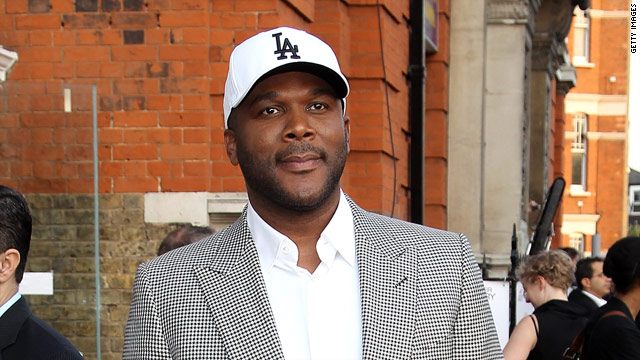 According to the source, Lionsgate and Perry are looking at three ways to get this out there. First, they could rebrand some or all of the TV Guide Network, which is available to about 80 million homes and half-owned by Lionsgate. They could possibly buy the Gospel Broadcasting Network to rebrand or expand;  or deal with Comcast, which got approval from government regulators to provide more minority-run programming after its recent takeover of NBC Universal.

Tyler Perry on Oprah: I Was Severely Abused>>

Tyler Perry also has a series called For Better or Worse, which will premiere this autumn. I wonder when he sleeps.