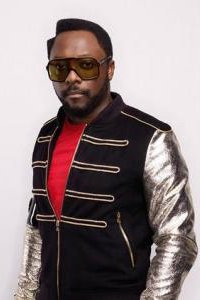 Kids, get ready to rock some science when you get back to school.

Will.i.am, frontman for The Black Eyed Peas, is the executive producer of i.am.FIRST: Science is Rock & Roll, set to air 7 p.m. Sunday Aug. 14 on ABC.

Who is Dean Kamen? He’s the acclaimed scientist who invented the Segway and founded the FIRST group in 1989. FIRST stands for For Inspiration and Recognition of Science and Technology and its mission is to inspire an appreciation of science and technology in young people.

Check out the the I.am.First Web site for more information.